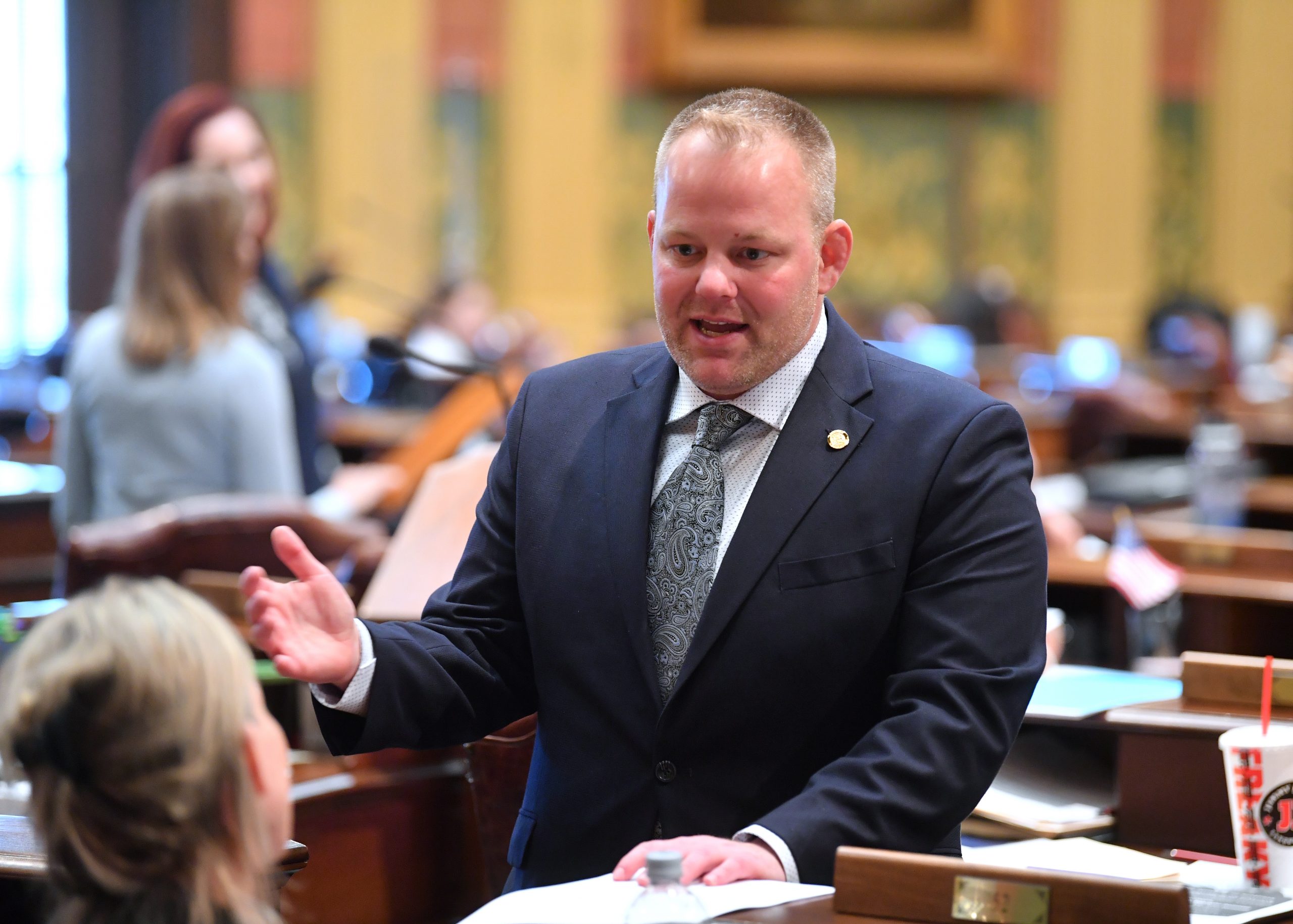 “Our Constitution designed our government to protect the people’s liberties, and amendments to it declared that these rights would be defended equally for all,” said Berman, of Commerce Township. “On 9/11, we were reminded even in tragedy that what unites us as a people is greater than our differences or disagreements, and the same spirit of unity must continue to sustain our nation. During Patriot Week, we honor our free system of self-government, the patriotic heroes who have served and sacrificed to defend it, and the great American spirit that will perpetuate it.”

Berman’s House Resolution 159 declares Patriot Week 2021 in Michigan, stating “that each generation needs to renew the spirit of America based on America’s first principles, historical figures, founding documents, and symbols of America.”

The approved resolution calls for citizens and organizations to participate in the recognition of Patriot Week. The House approved HR 159 by voice vote.