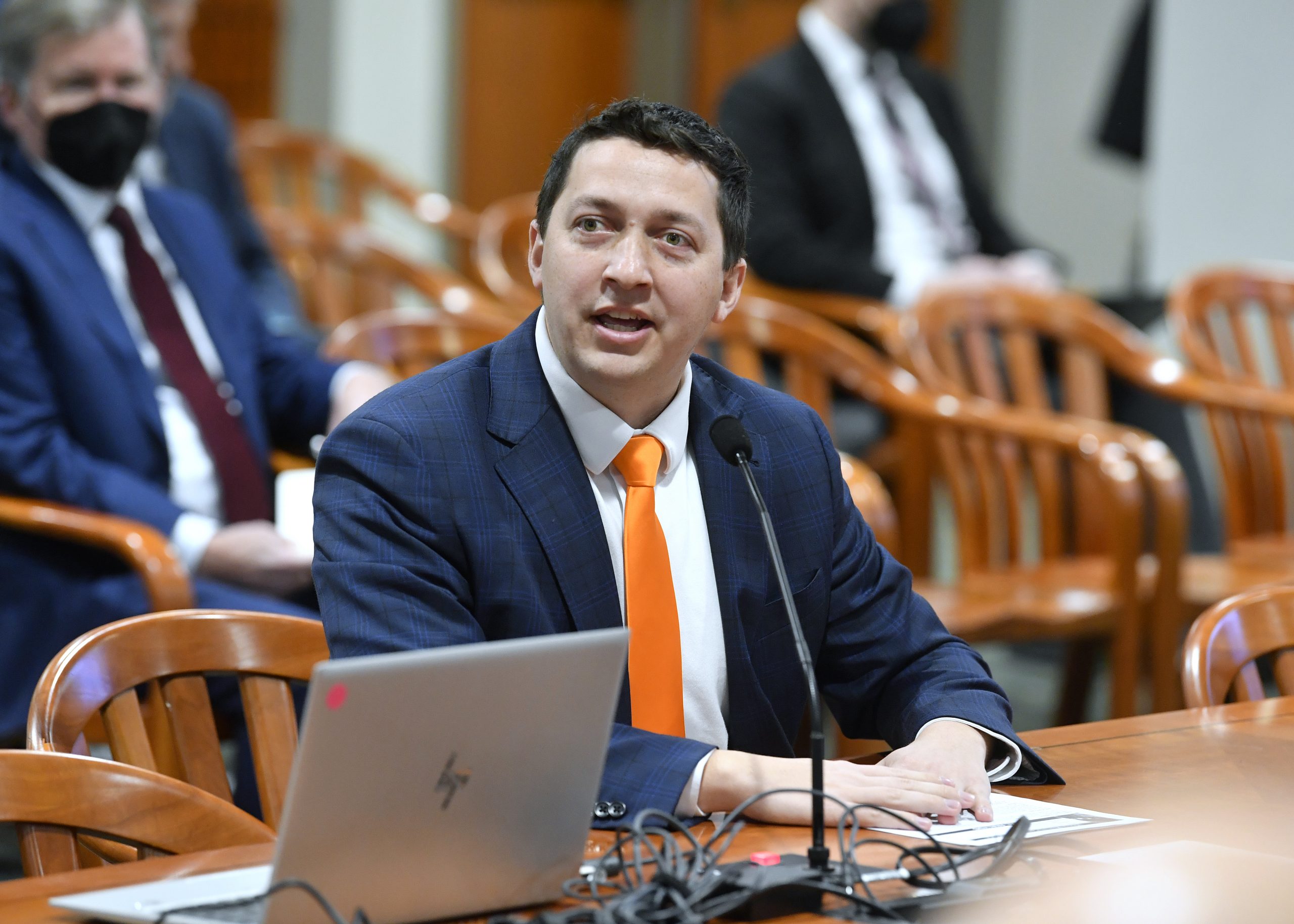 For far too long, the government has felt a need to intrude in the lives and homes of everyday Americans. Two of the largest problems that I have seen in Lansing are a willingness to solve issues by infringing on rights and that politicians seem to reward failure for action within various departments. With these problems in mind, I decided to draft and submit two bills yesterday during session that seek to pull back the government from invading God-given rights.

The first piece of legislation, House Bill 6338, is the Second Amendment Preservation Act. Just like many of you, I have grown tired and angry at the responses do-nothing politicians have had in the wake of various gun-grabbing tactics by the radical Left. They claim to want to defend your right to keep and bear arms but sit by and watch as these same rights are slowly trampled on. With recent gun control bills passing Congress, I decided to borrow the logic that the Left uses for sanctuary cities. Just as cities can skirt past immigration law when it comes to deporting violent illegal aliens, I proposed legislation that would make Michigan a sanctuary state for the Second Amendment. Any federal legislation that infringes on the “right to keep and bear arms” shall not be enforced in the State of Michigan. Enough is enough- we should not have to pass legislation to continuously protect our rights, but I will continue to do so until effective change in the interest of you, my fellow neighbors, is finally achieved.

The second piece of legislation, House Bill 6339, would rein in the overly paid heads of government departments. Did you know that the head of the Department of Transportation collects over $125,000 in taxpayer salary? Based on the condition of our roads, do you think he deserves that? The answer that I have, and that many of you agree with, is no. That is why this bill will create a bipartisan committee of four individuals (two nominated by Republicans and two nominated by Democrats) who would review the heads of each department’s job performance and cost-effectiveness to the taxpayer and issue a score out of 100. This recommendation will be sent to the various entities involved in the budget process to determine what their salary should be for the next fiscal year. If their job performance is less than average, you will receive a pay cut. Taxpayers should not foot the bill for subpar performance. It’s time we added oversight to the government and ran the institution like a business, so taxpayer dollars are spent wisely rather than poorly.

You elected me to defend and uphold the constitution, as well as cutting unnecessary budgets that throw your hard-earned money into the hands of low-performing bureaucrats. These two pieces of legislation help achieve those two promises I made to you. I will continue to fight in Lansing with your best interests at heart.