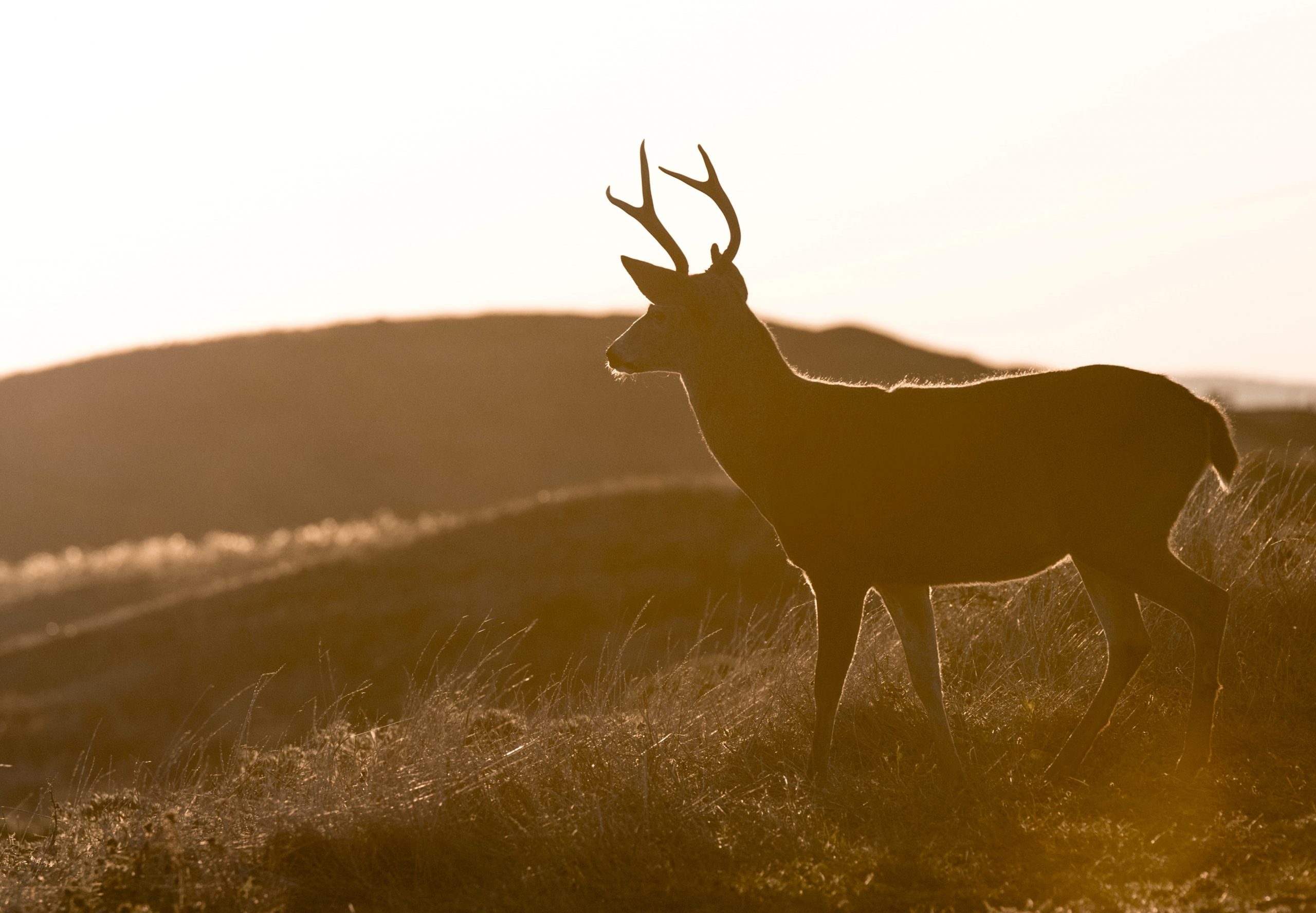 State Rep. Mary Whiteford (R-Casco Township) voted on Wednesday to eliminate a mandate recently put in place by the unelected Natural Resources Commission (NRC) that could result in criminal penalties for deer hunters who fail to comply.

The NRC mandate that takes effect this year requires all hunters to report detailed information to the Department of Natural Resources within 72 hours of harvesting a deer in Michigan. Anyone who does not complete the online report can be charged with a misdemeanor. House Bill 6354, approved by the House on Wednesday, would prohibit the NRC from requiring hunters to report harvested deer.

“The Legislature exists to deliberate on proposed laws on behalf of the people of Michigan. It is not the role of unelected bureaucrats to create new mandates,” Whiteford said. “Even if this new requirement were good policy – which it’s not – it is not up to the members of the NRC to decide. That’s why I support this plan to limit their heavy-handedness.”

Whiteford also said she has heard overwhelming feedback from local residents indicating their opposition to the mandate. The legislator shared their concerns, calling it “unreasonable” to expect hunters to gain internet access while situated deep within the state’s dense forests.

Rep. Mary Whiteford has been nominated for House Legislator of the Year by Michigan Information and Research Service (MIRS), an independent news outlet that provides nonpartisan coverage of Michigan government.

The Michigan House, led by Appropriations Committee Chair Mary Whiteford, today approved a budget supplemental that will help Michigan communities remain competitive in the modern economy and bring new jobs to the state.