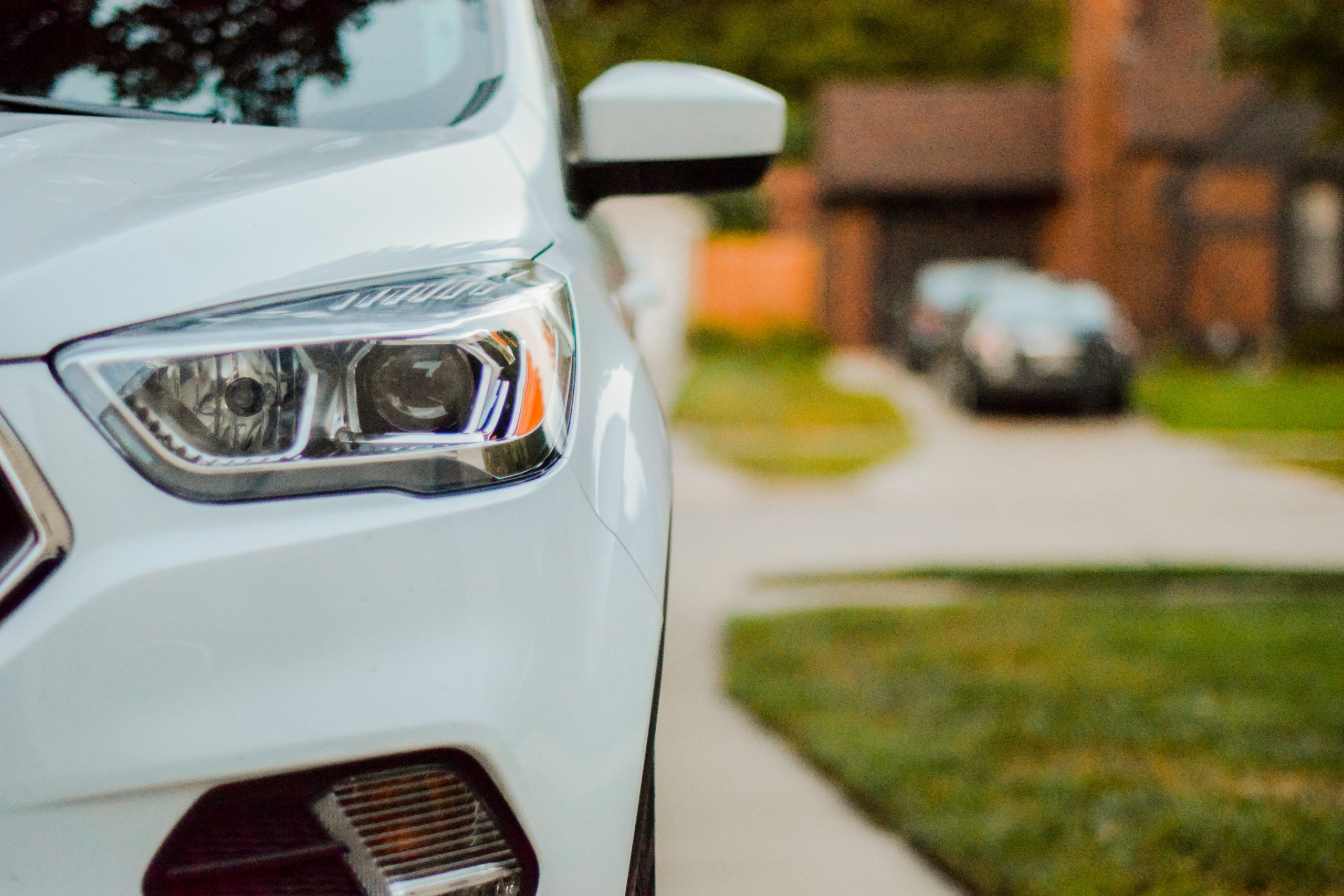 Rep. Scott VanSingel announced $400 refunds will be issued to Michigan drivers for each insured vehicle early next year thanks to car insurance reforms he helped approve.

The refunds for insured drivers are coming from the Michigan Catastrophic Claims Association (MCCA). The association has built a surplus in large part because of the reforms approved by VanSingel and the Legislature in 2019. The new law requires an audit of the MCCA every three years. If the audit determines the assets of the MCCA exceed 120% of its liabilities and a refund wouldn’t threaten its ability to pay personal injury protection (PIP) reimbursement, the state must require the MCCA to issue a refund.

“Although the recent changes in no-fault rates are allowing Michigan drivers to save on their annual auto insurance bills, as well as getting rebates, I do believe that the Legislature will be looking at an adjustment in the reimbursement rates to post-acute care providers,” said VanSingel, of Grant. “The new law, as written, has cut back the reimbursement rates so much some providers are being forced out of business.”

The state’s new auto insurance laws call for periodic audits of the MCCA’s finances, and requires refunds for Michigan drivers when certain financial criteria are met. The MCCA said last month that refunds would be coming, and the specifics were announced this week.

“Drivers all over the state are going to see that the Legislature’s reforms are resulting in major financial savings for their families,” VanSingel said. “This $400 refund per insured vehicle is absolutely critical, especially as people throughout the local area deal with higher prices for essential items.”

Drivers are expected to receive the refunds in the second quarter of 2022.