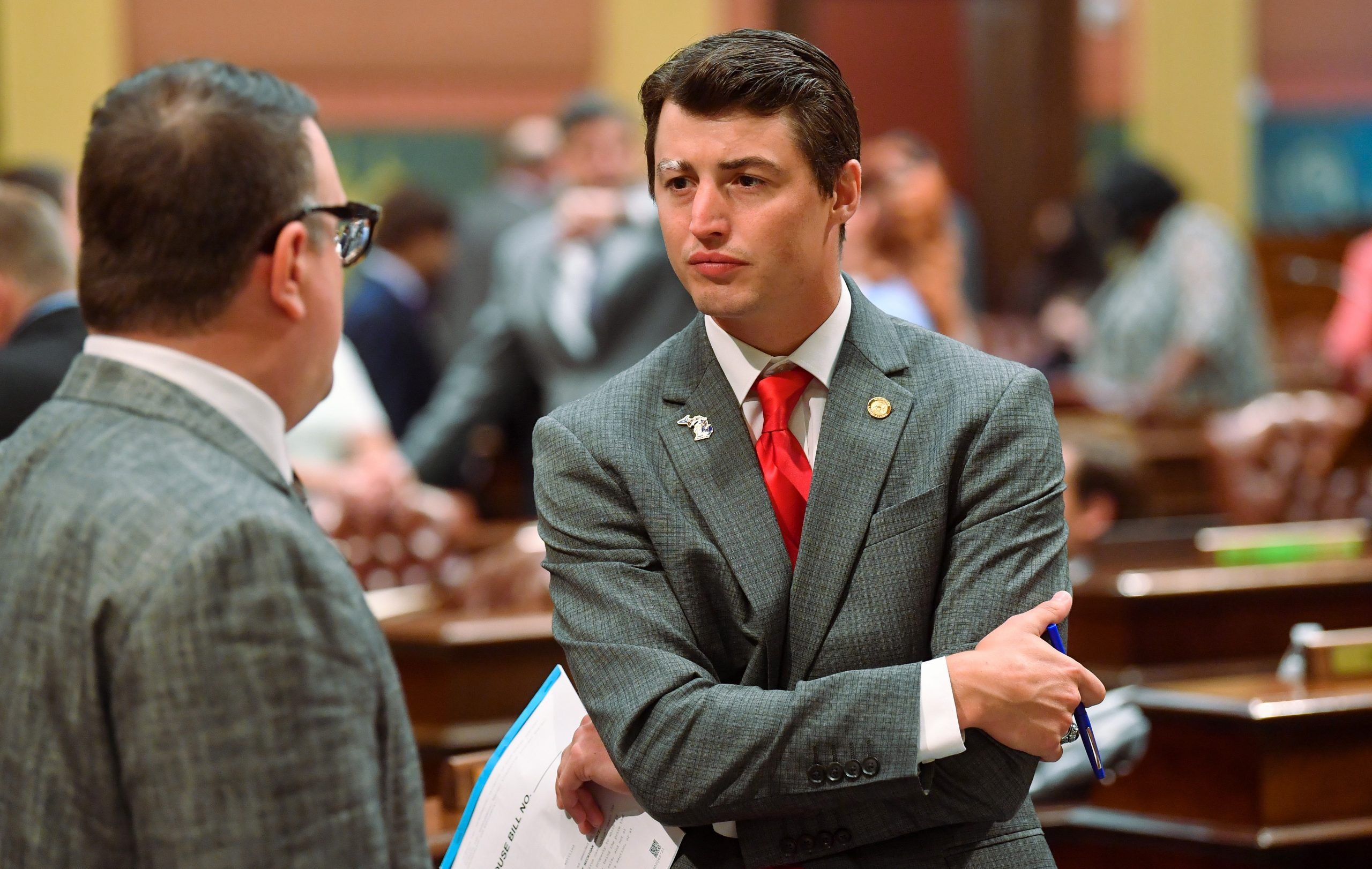 Last night Governor Gretchen Whitmer delivered her fourth State of the State address. During her speech the governor laid out several priorities for the new year that the Legislature has already been leading on. From cutting taxes to economic development and keeping schools open for in person learning, the governor attempted to strike a tone of bipartisanship.

“I won’t be the first to remind you that the governor has opposed or worked in the opposite direction of proposals she gave last night,” said Outman, of Six Lakes. “She once wanted to raise the gas tax by .45 cents and now says she wants to cut taxes for Michiganders.”

The governor proposed eliminating the pension tax and going back to how the system was prior to 2011 changes to the law. The 2011 changes introduced a three-tier tax structure based on the year the retiree was born. She plans on paying for the tax cut by increasing taxes on pass through entities such as partnerships, LLC’s, and S-Corps.

Governor Whitmer outlined a number of areas where common ground can be found. The governor voiced her support for in person learning rather than virtual, retaining and recruiting health care workers, and lowering the cost of insulin. The Legislature is currently working on these critical areas as well.

“If the governor is serious about tackling these issues, I look forward to working with her to get results for the people of Michigan,” Outman said.