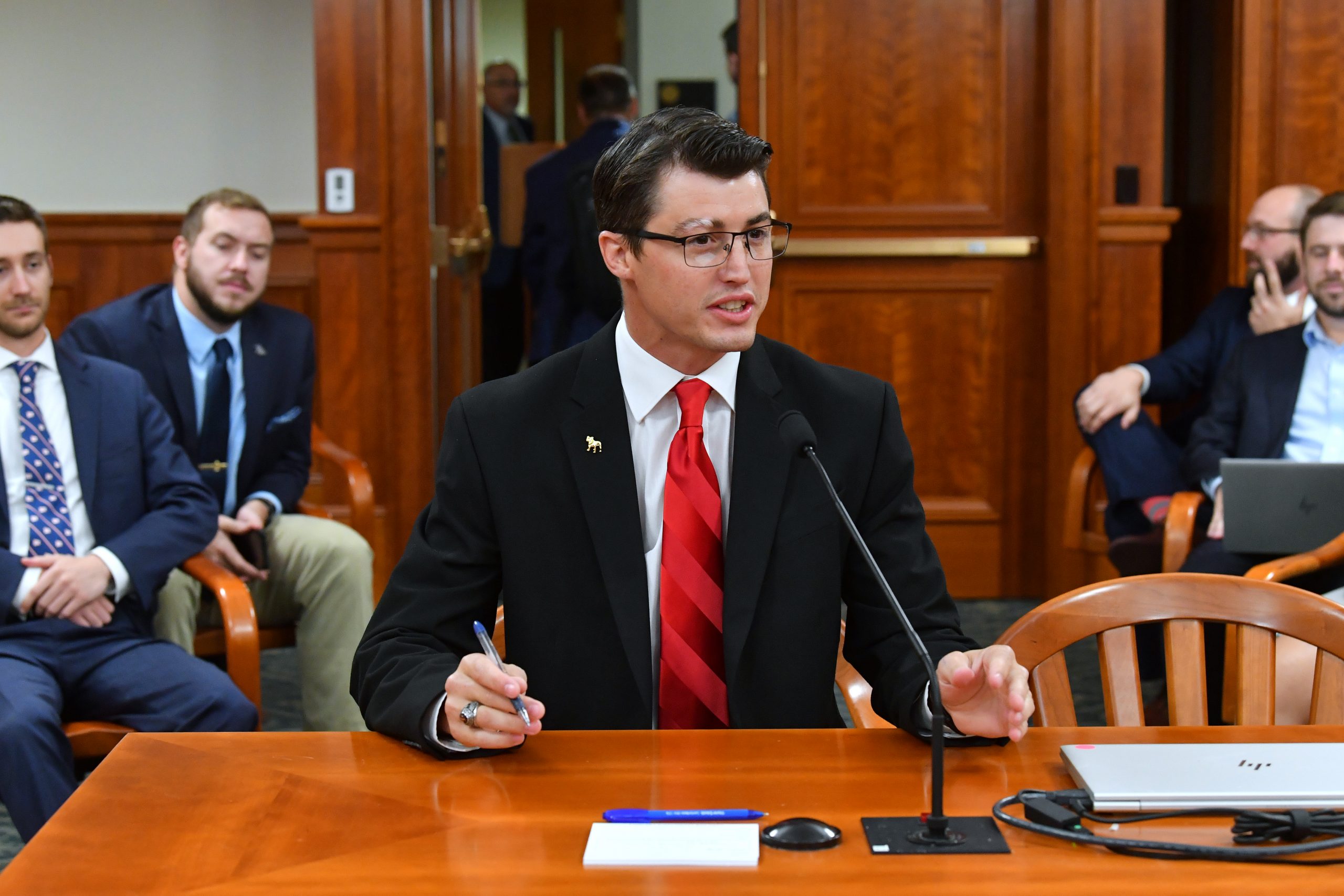 State Rep. Pat Outman recently testified before a House committee in support of his plan to improve service for residents dealing with the state’s Unemployment Insurance Agency.

Outman, of Six Lakes, said the reforms address the numerous mistakes and procedural issues that frustrated hundreds of thousands of jobless residents during the pandemic, with a goal toward improving service and establishing a system hard-working Michiganders know they can count on in the future.

“I had people in our community reaching out to our office regarding their unemployment who had not received their jobless benefits, or any correspondence from the agency in months,” Outman said. “This is simply unacceptable. We also recently learned that nearly $4 billion of benefits were improperly billed out. While a waiver has been sent out to those individuals, no such waiver has been sent out to employers. House Bill 5528 ensures businesses are equally protected.”

Outman’s House Bill 5528 prohibits the UIA from charging improperly paid Pandemic Unemployment Assistance (PUA) benefits to various accounts and funds, while House Bill 5550 requires the UIA to post daily the amount of money in the unemployment compensation fund on its website so its balance is public.

Other parts of the UIA reform plan include:

House Bills 5528, and 5549-54 (the remainder of the package) remain under consideration by the House Oversight Committee.