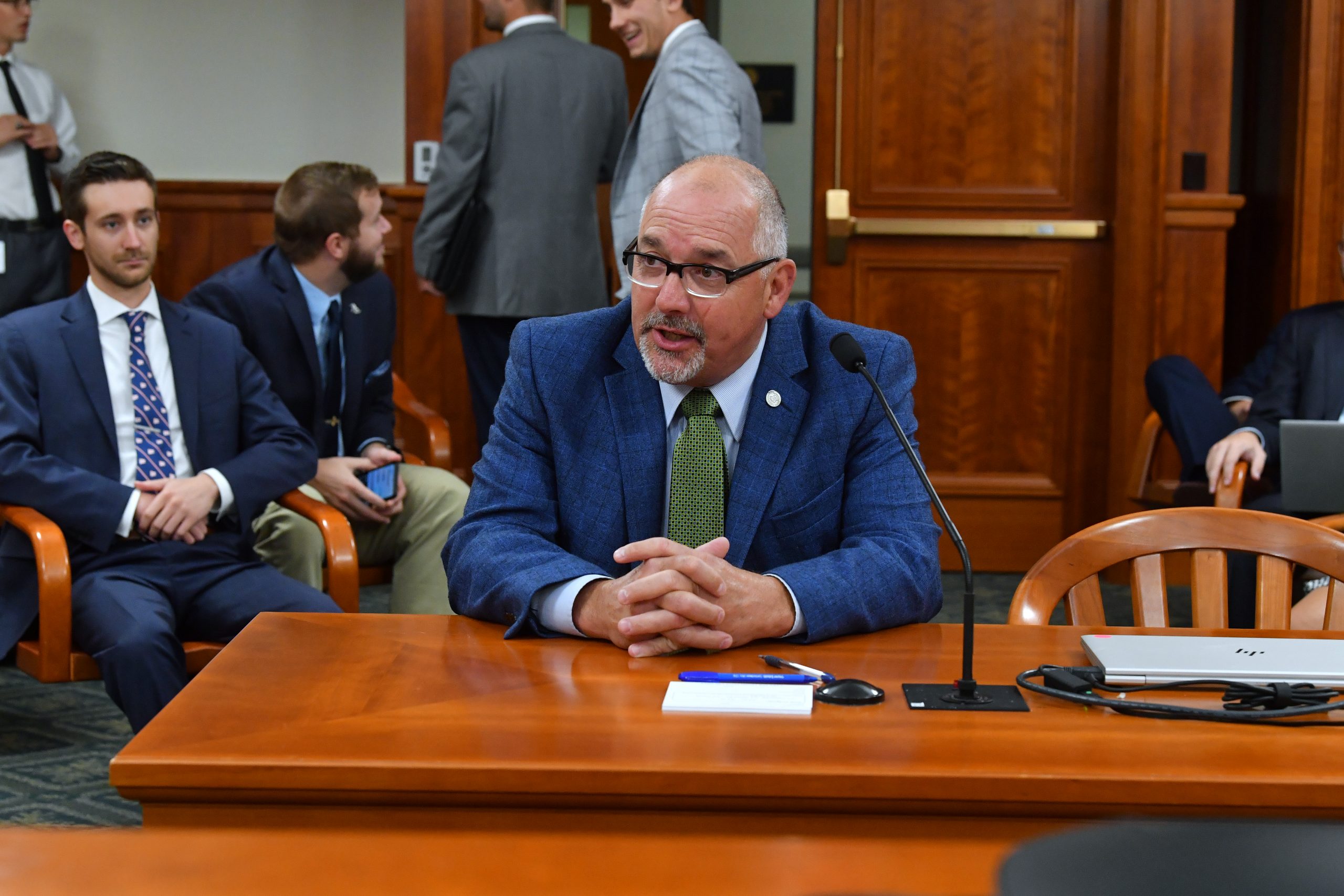 “I strongly support the United States Supreme Court’s decision to ease the concealed carry laws in New York. The Supreme Court ruled 6-3 that New York’s overreaching regulations, which made it unnecessarily problematic to obtain a license to carry a concealed handgun, were unconstitutional. The current requirement for an applicant to prove ‘proper cause’ to carry a concealed handgun is a clear violation of both the Second, and Fourteenth Amendments of the United States Constitution. The fact that protecting oneself, or their families is not considered proper cause is ludicrous. I am encouraged by the Supreme Court’s decision, and applaud their efforts to protect the rights of the citizens of the great United States.”