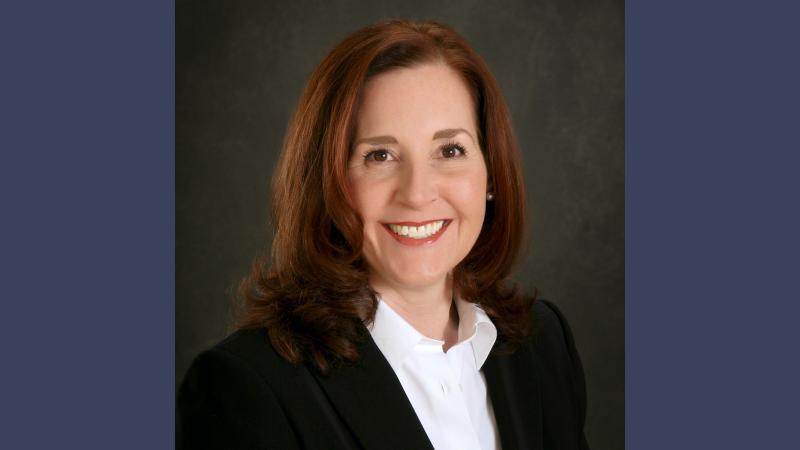 Wyatt’s Law would protect children against abuse and neglect

Concerns have been raised about the methods employed in the child abuser registration process in Michigan, as parents can be placed on the list even if they are not found guilty of abuse or neglect. This has led to hundreds of thousands of Michigan parents being placed on the registry, regardless of severity of offense, which hinders them from many employment and volunteer opportunities.

Hornberger’s plan would make necessary changes to the current Central Registry while balancing the need to protect and ensure the safety of Michigan youth.

The plan is inspired by a Michigan mother’s fight to improve the system after it failed her and her son, Wyatt, who was severely abused as an infant by his father’s girlfriend. Wyatt’s Law seeks to improve the system of registering serious child abuse and neglect offenders separate from minor offenders so that courts will never allow children to be placed in the care of such egregious individuals.

“The existing list is flooded with too many names to the point that it is no longer serving it’s intended purpose of singling out those who pose a threat to child safety,” Hornberger said. “In working with Child Protective Services and the Attorney General, we arrived at this solution that reforms the criteria for placement on the list and establishes a proper expungement process.”

The legislation will refine the process to track perpetrators of serious abuse and neglect who are a risk to children in their care. It also implements a new administrative review process to remove names of good people who do not meet the new criteria for placement and to review individuals requesting expungement from the registry. This new registry will include only guilty individuals who have committed confirmed acts of abuse or neglect, including sexual abuse and severe physical abuse.

“These changes will protect children and could potentially even save lives,” Hornberger said. “It was easy to gain bipartisan support on this measure because everyone can agree that the current system is broken and these changes are necessary.”

The plan now moves to the governor’s desk to be considered for state law.

Rep. Hornberger reaffirms parents’ rights to direct the education of their children

State Rep. Pamela Hornberger introduced a House resolution on Wednesday condemning the Michigan Department of Education’s teacher training videos on student gender orientation and reaffirming the fundamental right of parents to direct the education of their children.

State Rep. Pamela Hornberger (R-Chesterfield Township) is working to protect child abuse victims from reliving trauma during forensic investigations and court proceedings. A bipartisan plan she helped introduce in June would require a child’s initial testimony to be recorded, preventing him or her from testifying multiple times and reliving the event each time.