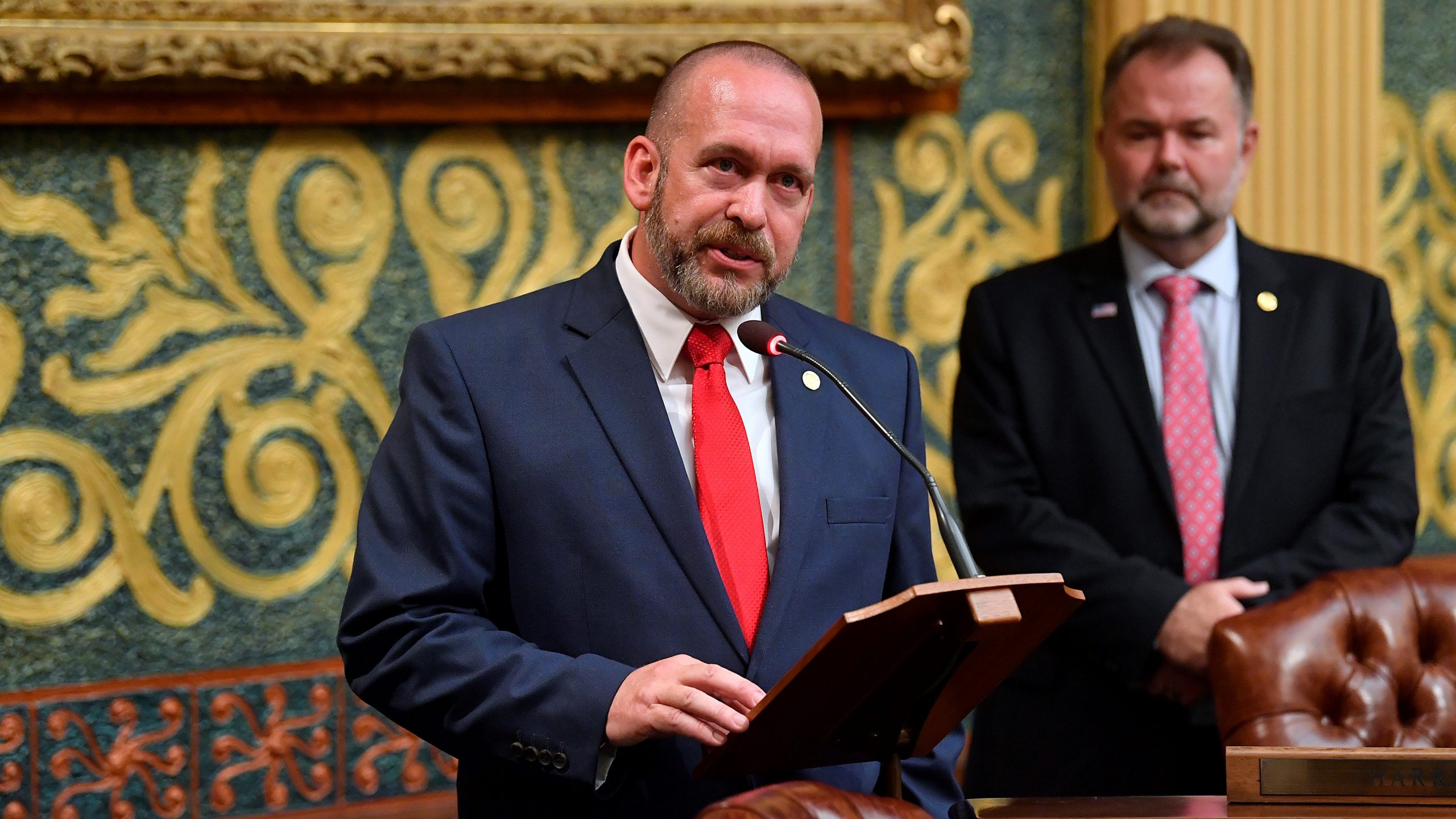 Rep. Mike Harris, R-Waterford, today marked the one-year anniversary of the tragic Oxford High School shooting – calling for a commitment to “work together toward a world where these senseless acts of violence do not happen.”

“The unspeakable happened one year ago – the Oxford community and our state have not been the same since,” Harris said. “Today, we remember the young lives lost and honor their memory. We recognize the bravery and strength shown by those who strive to help their friends, families and colleagues even as they themselves continue to grieve. And we rededicate ourselves – inspired and united by the community’s resilience – to work toward a world where these senseless acts of violence do not happen.”

After the Oxford tragedy, the Michigan House formed a bipartisan task force to investigate potential policy reforms to stop violence in schools. The Legislature has approved critical resources specifically for Oxford, in addition to statewide initiatives supporting building security, resource officers and mental health in schools across Michigan.

State Rep. Mike Harris on Thursday criticized Democrats for rushing a bloated plan to spend more than a billion taxpayer dollars through the Michigan Legislature.

State Rep. Mike Harris on Monday touted an income tax cut that is expected to occur this year — initiated by a Republican-passed law and triggered by high tax revenues.