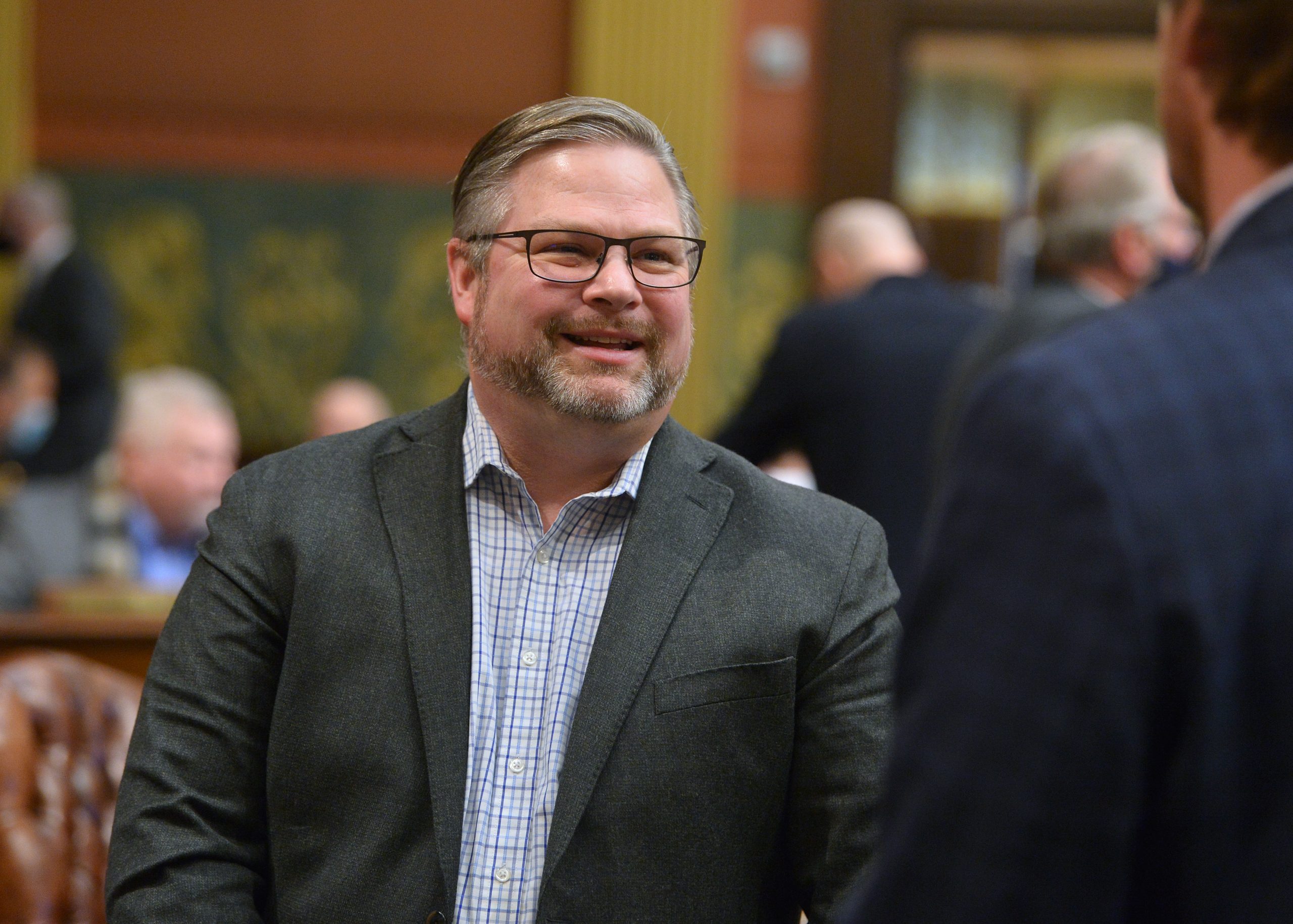 Legislature’s plan returns more than $2.5 billion to people who need it most

Green, R-Millington, said the more than $2.5 billion tax cut plan – made possible by an unprecedented state revenue surplus – will allow people to keep more of their own money at a time of historic inflation rates.

“Providing lasting tax relief to Michigan’s families and seniors has been a priority of mine since taking office,” Green said. “With state revenue at a historic high and inflation on the rise, now is the time for those goals to become reality.”

Highlights of the plan include:

The bulk of the tax plan, contained in House Bill 4568, was approved by the state House and Senate today and now advances to the governor for consideration. The remainder of the plan in Senate Bill 784 was approved by the Senate and is expected to pass the House early next week.

Twice this year, the Legislature has sent tax relief proposals to the governor only to see them vetoed. Green urged the governor to sign the plan providing much-needed relief to residents.

PHOTO INFORMATION: State Rep. Phil Green (right), of Millington, welcomed Lapeer City Manager Dale Kerbyson and his wife Jody, who serves as chief executive officer for the Genesee, Shiawassee and Thumb (GST) Michigan Works! program, as his guests for the 2023 State of the State address on Wednesday, Jan. 25.

State Rep. Phil Green, of Millington, has announced upcoming office hours events on Friday, Jan. 20 for people in Genesee, Lapeer and Tuscola counties to meet with their representative, ask questions and share concerns.  The office hours meetings will take place at the following times and locations: • 10-11 a.m. in the Community Room of […]

Rep. Green: What good are more gun laws when existing ones aren’t enforced?

State Rep. Phil Green, who chairs the Second Amendment Caucus in the Michigan House, released the following statement after Gov. Gretchen Whitmer’s State of the State address on Wednesday, Jan. 25. In the address, Whitmer made calls for new gun laws that would work to curtail Second Amendment rights. Green was critical of the need […]

State Rep. Phil Green, of Millington, will give people across Genesee, Lapeer and Tuscola counties a seat at the table when key legislation is discussed in the Michigan Legislature as House committee assignments were announced today for the 2023-24 legislative term. Rep. Green will serve on the powerful House Appropriations Committee, which controls the state […]