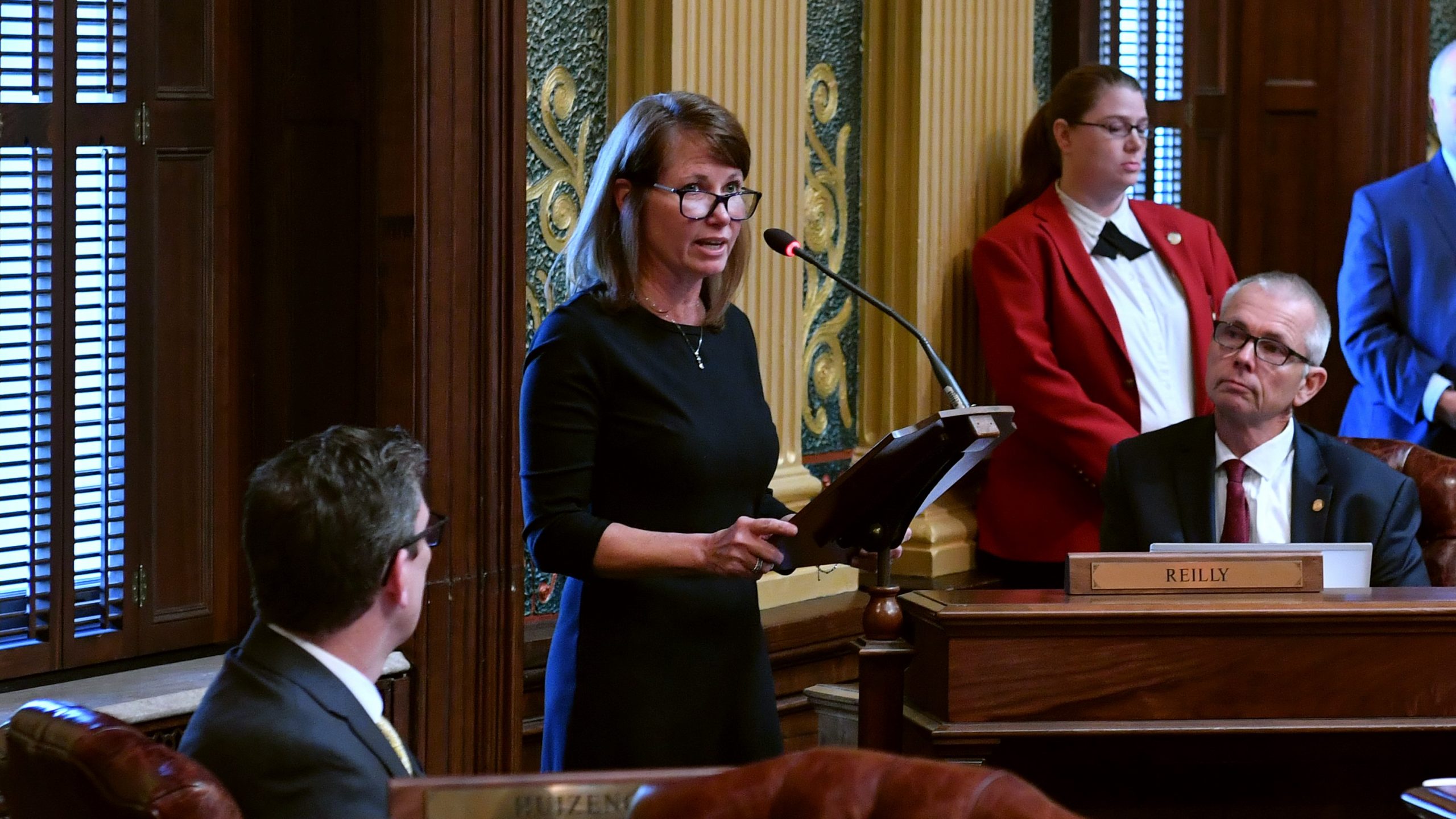 “For many people out of work, getting benefits has been a waiting game,” said Farrington, of Utica. “Others found out they might owe money because the unemployment agency slipped up. Our plan will take on the most prominent failures at the agency, so it will better serve workers when they need temporary assistance.”

Reforms contained in House Bills 5549-5554 would make the UIA more efficient and transparent. A primary feature of the plan is the creation of an unemployment insurance advocate to assist workers and employers and to monitor the agency. The legislation would also define timelines for reviewing claims. Transparency requirements would also be expanded under the plan.

Other bills would protect honest applicants who received benefits because of an error the agency made on the application. HBs 5265, 5525 and 5528 would waive repayment for nearly 700,000 recipients of Pandemic Unemployment Assistance (PUA). The bills would also protect employers by ensuring the accounts funded by their unemployment insurance taxes are not dented by the improper PUA payments.

The legislation now proceeds to the Senate for consideration.

Rep. Farrington says that when 8th graders return to class this time next year, a new state law will require them and the classes following them to complete a half-credit personal finance course to graduate from high school. The plan, Public Act 105 of 2022, was approved by the Legislature and signed into law over […]

State Rep. Diana Farrington, chair of the House Financial Services Committee, today celebrated Michigan students who will learn critical knowledge and skills in a personal finance course that will be required across the state under her plan that was signed into law this afternoon.