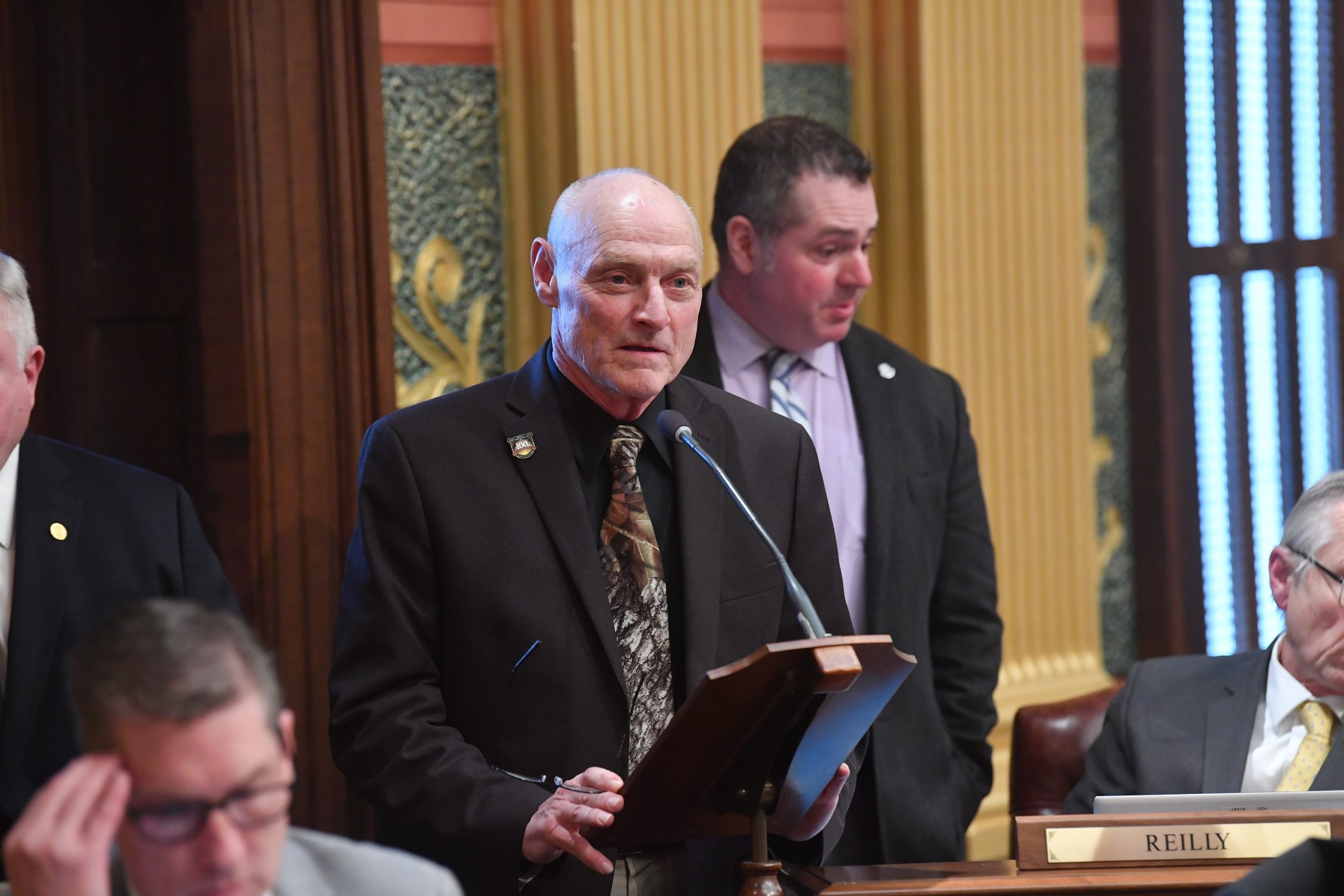 The right to use firearms for self-defense is ensured and protected by the constitutions of the United States and Michigan, and Eisen said he took an oath to defend the constitutions as a state representative.

“I’m committed to defending and advancing the all of fundamental liberties our Founding Fathers laid out in the Constitution – especially the Second Amendment, which is constantly under attack by those who want to limit the right of law-abiding citizens to protect themselves, their families and their property,” said Eisen, of St. Clair Township. “We must stand strong against government overreach and ensure all law-abiding citizens continue to have the right to protect themselves in Michigan.”

Eisen, a firearms instructor, said he introduced the resolution to defend law-abiding gun owners who carry for self-defense, hunting and competition.

House Resolution 227 clearly states the Michigan Legislature will not pass laws that infringe upon the ability of Michigan residents to own and keep firearms. It also says the Legislature “will ensure legislation in violation of our constitutional right to bear arms will not be imposed upon the citizens of Michigan by either the federal government or itself and would view such infringements as violations of both the Second Amendment and the Constitution of the State of Michigan of 1963.”