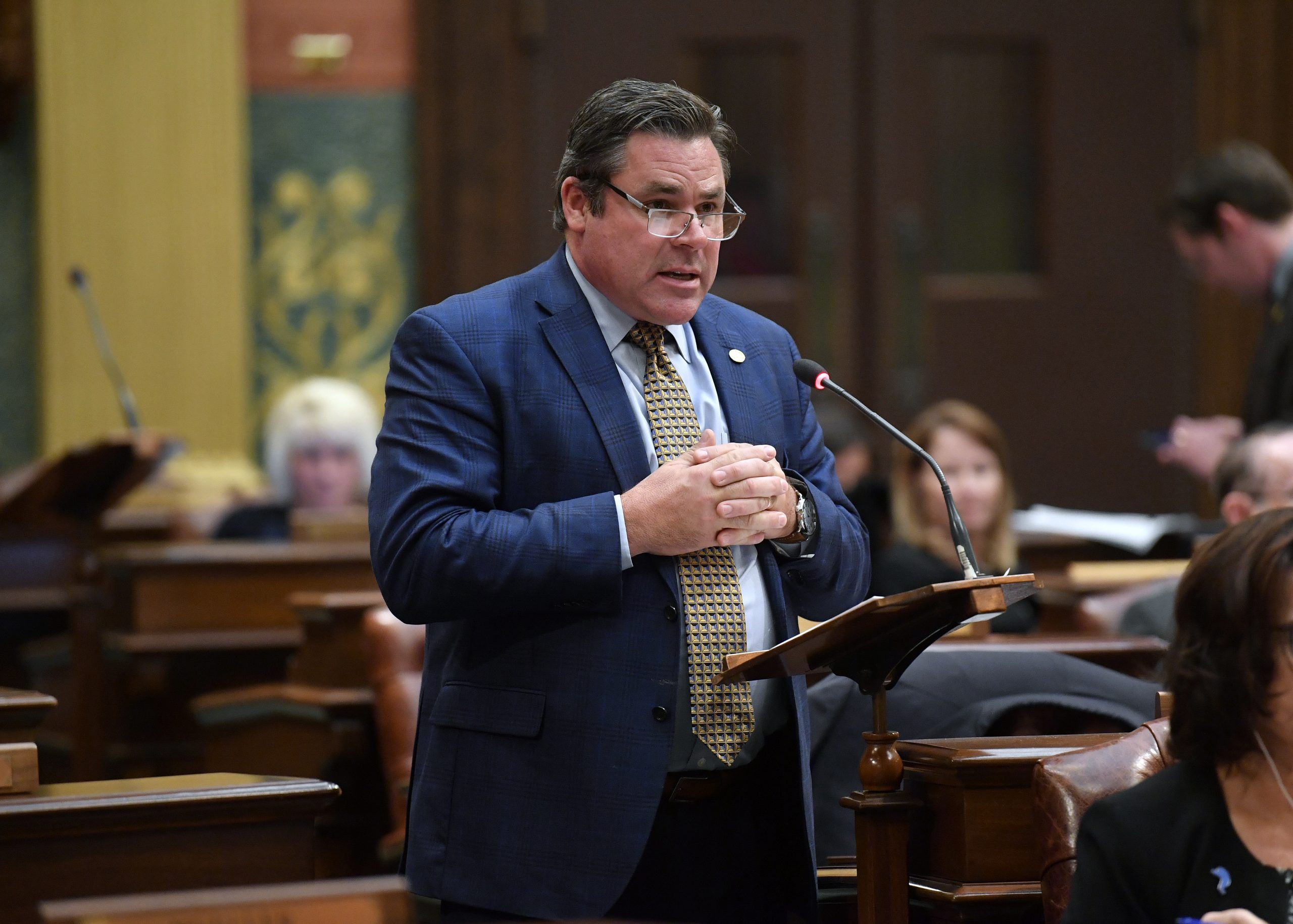 While praising a court ruling that will allow a key pro-life law to be enforced, state Rep. John Damoose, founder and co-chair of the legislative Pro-Life Caucus, today repeated his resolve to protect preborn babies from abortion.

The Michigan Court of Appeals today issued an order confirming that county prosecutors may enforce Michigan’s law prohibiting abortion except to save the mother’s life, clarifying that an injunction by the state Court of Claims preventing the attorney general from enforcing the law cannot apply to county prosecutors.

“In June, the U.S. Supreme Court finally ruled that states may protect the innocent lives of babies in the womb, and now this state court decision will allow Michigan to restore pro-life protections,” said Damoose, R-Harbor Springs. “When the law takes full effect, our pro-life mission will continue — to oppose radical efforts to allow abortion on-demand up until birth, and to support the mothers and babies who need our help. I’ll keep working to support families, even when the governor targets them with her veto pen.”

The Court of Appeals decision officially recognized that an injunction issued earlier this year by the Michigan Court of Claims in Planned Parenthood v. Attorney General did not apply to county prosecutors — an argument several county prosecutors have been making since the injunction was issued. That injunction had blocked enforcement of Michigan’s pro-life statute that would otherwise have been enforceable after the U.S. Supreme Court, in Dobbs v. Jackson, returned broader authority over abortion to the people’s elected state legislators.

The order will allow county prosecutors to enforce the law, which authorizes charges against abortionists, not women obtaining abortions.

Damoose pointed out that efforts to promote life by helping Michigan families received opposition last month, when Gov. Gretchen Whitmer stripped out of the state’s general and school aid budgets more than $22 million for services to support maternal health care, pregnancy and parenting services, and adoption.