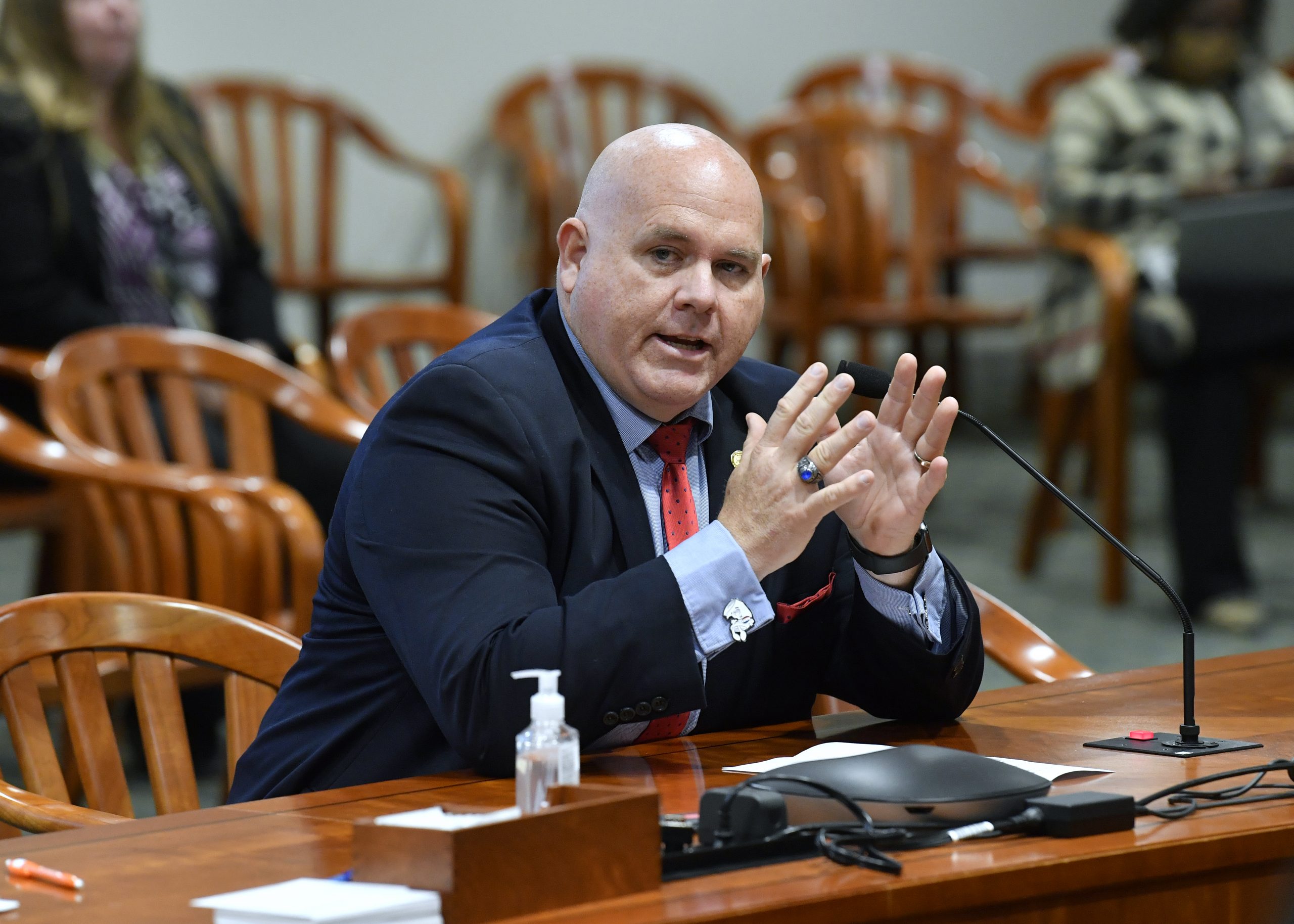 “The governor’s new statement is nothing more than a sideshow to distract from her vetoes of tax relief. Her hypocritical performance does nothing for struggling Michigan families. I’m ready to get real tax relief done for my neighbors in Monroe County and people throughout our state. Is the governor?”

Clements and his legislative colleagues earlier this year approved two different plans for income tax relief, with increased savings for seniors and families, as well as a plan to pause the state’s gas tax of 27 cents per gallon for six months. Whitmer vetoed all three, despite the bipartisan support they received in the Legislature.