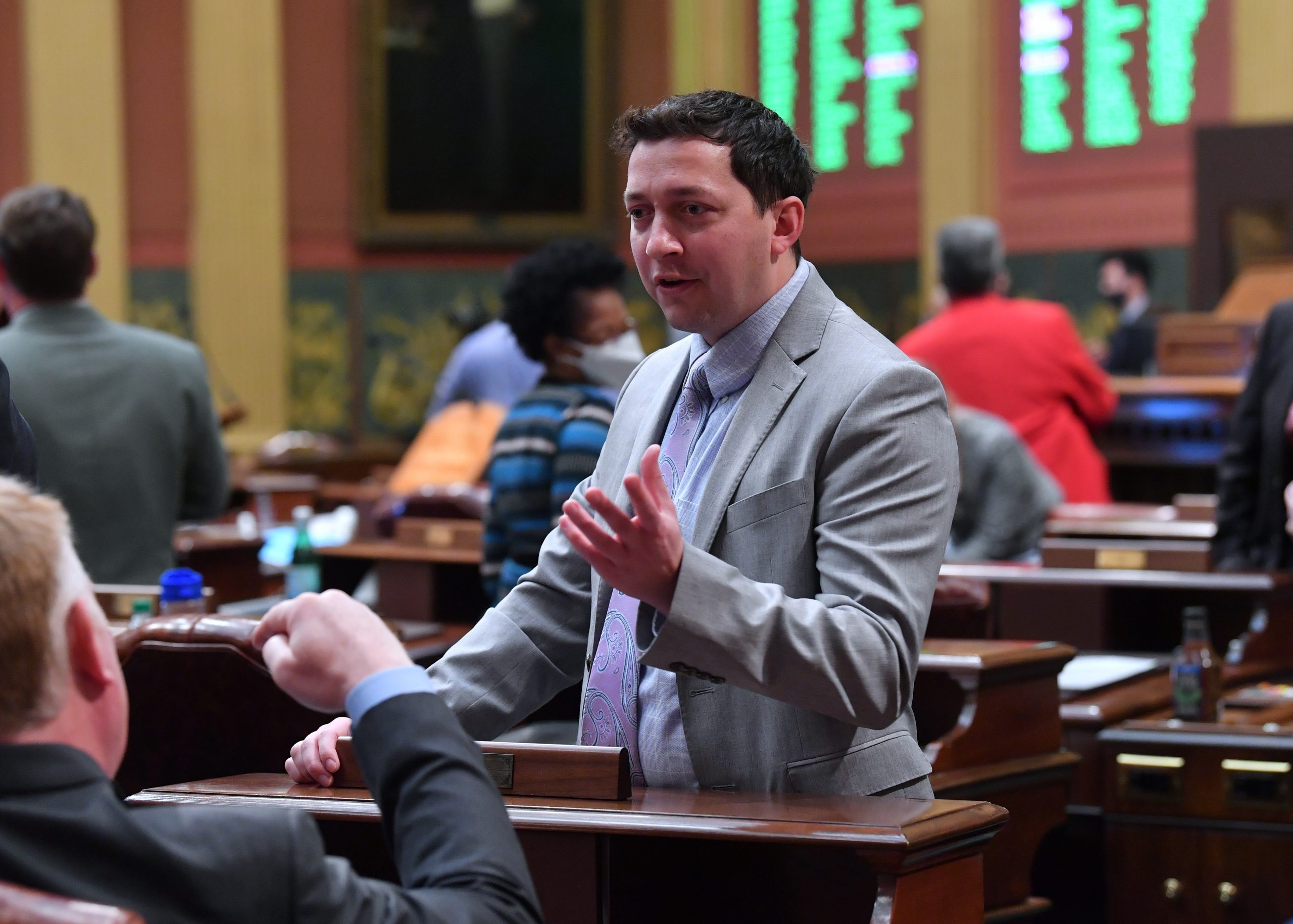 “My colleagues and I sent Gov. Whitmer a bipartisan plan to suspend Michigan’s gas tax for six months, which she vetoed. Gas prices have increased exponentially and the struggling families of Cass and St. Joseph counties cannot continue to bear the cost – I hear it every day. This is a major statewide crisis, and our governor neglected the needs of Michiganders by vetoing our plan, among other tax saving plans we put on her desk.

“I supported the vetoed House Bill 5570, which would have paused Michigan’s 27-cent-per-gallon gas tax for six months. If you add this to the federal gas tax break, Michiganders could, and frankly should, be saving 45 cents per gallon now. The governor needs to make the Legislature an ally in order to truly help Michigan citizens.”

You can find Rep. Carra’s press release on this subject from earlier this month here.