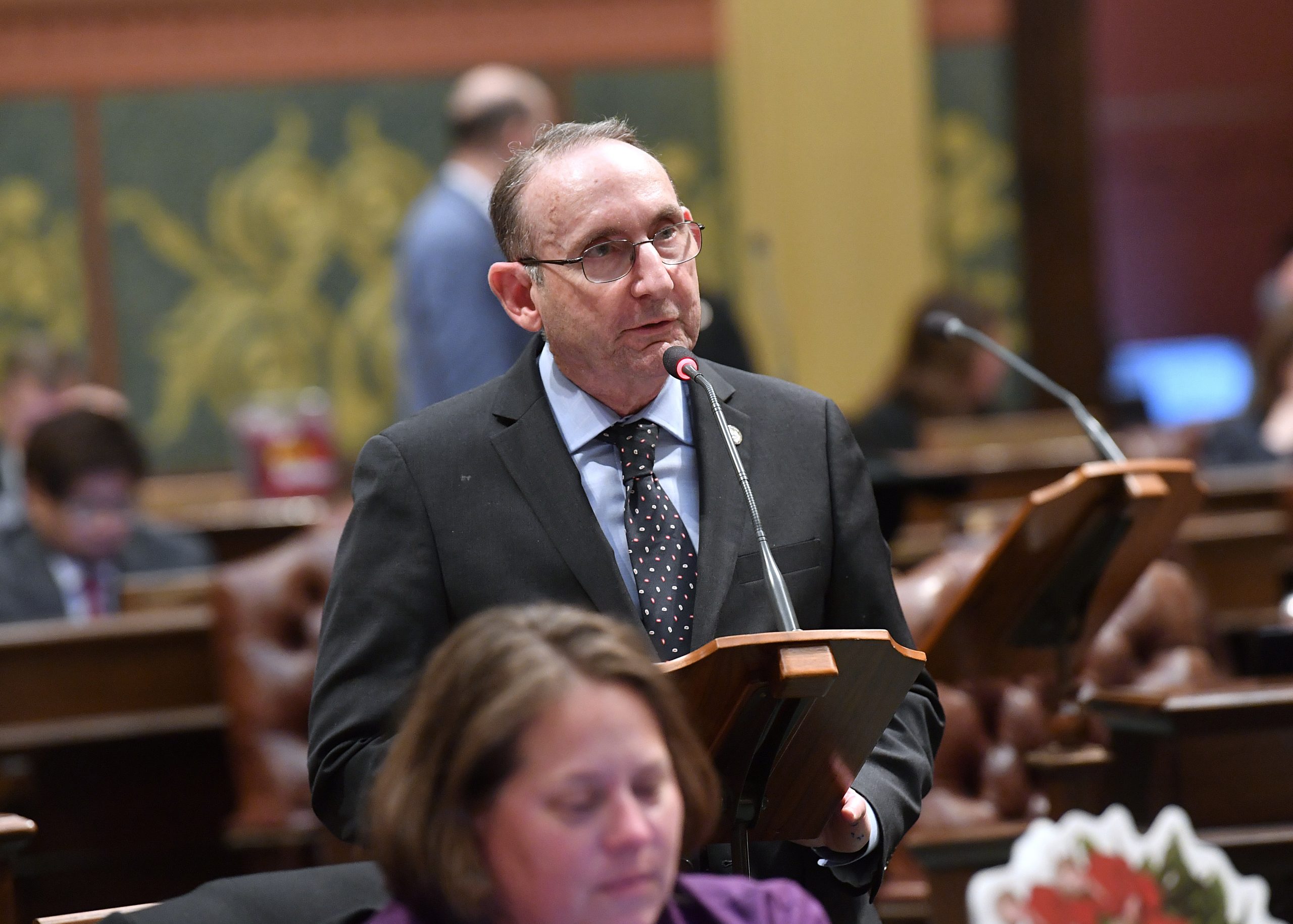 The state’s secondary road patrol program provides resources to help county sheriff departments patrol roads located outside of cities and villages. Brann sponsors legislation that will dedicate a portion of liquor taxes already collected by the state to the road patrol program — $15 million in the first year, with the amount adjusted for inflation in future years. Taxes charged to consumers do not change in any way.

The plan will fix a long-term funding problem, which often required the Legislature to scramble to address shortfalls every year. Brann worked on a solution for five years and said he “never gave up because public safety is so important” to Michigan.

“The secondary road patrol is a big part of our overall plan to keep people safe and support the brave men and women working in law enforcement,” said Brann, of Wyoming. “Why try to patch up a broken funding system year after year? Let’s solve the problem instead. Now we’ll have a sustainable road patrol with stable funding. Deputies will know they’ve got a job and families in rural communities will know they’ve got law enforcement on duty.”

The secondary road patrol program is currently paid for through an assessment on traffic tickets, but that revenue has declined in recent years. Revenue from the liquor tax, on the other hand, has risen in recent years.

Rep. Tommy Brann was recently honored as the House Member of the Year by the Michigan Information and Research Service Inc. MIRS, an independent Capitol news organization, described Brann as a “soft-spoken restaurateur who doggedly advocated for marginalized communities” during his tenure in the House of Representatives, which comes to an end this month. Brann, […]

Rep. Brann talks about House passage Wednesday of a package of bills designed to provide permanent and stable funding for the state’s secondary road patrol program. The secondary road patrol program provides resources to help county sheriff departments patrol roads located outside of cities and villages. Rep. Brann is one of the sponsors of the […]