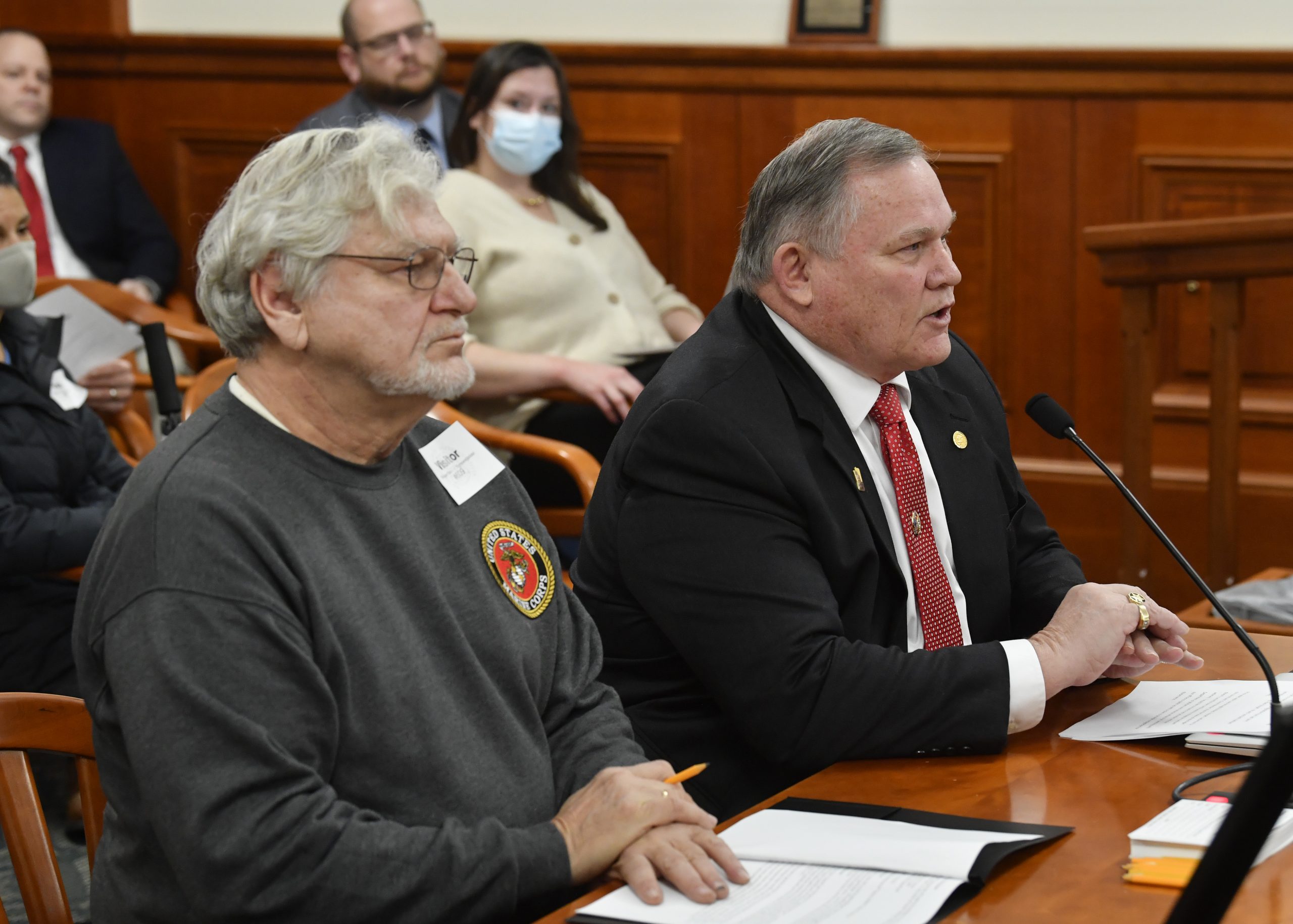 “This is a well-deserved acknowledgment for veterans of the Vietnam War, along with their families,” said Bezotte, of Marion Township.

“Several states have a similar certificate available for Vietnam veterans, but Michigan does not,” Bezotte said. “My plan aims to change that.”

The certificate may be awarded to citizens of this state or anyone who was a citizen of this state while serving in the U.S. Armed Forces who have been honorably discharged and served during the Vietnam War era. The bill provides for a special designation for those veterans who were exposed to Agent Orange during their service. The certificate may be awarded to the designated representative of a deceased veteran.

House Bill 4065 now heads to the Senate for further consideration.