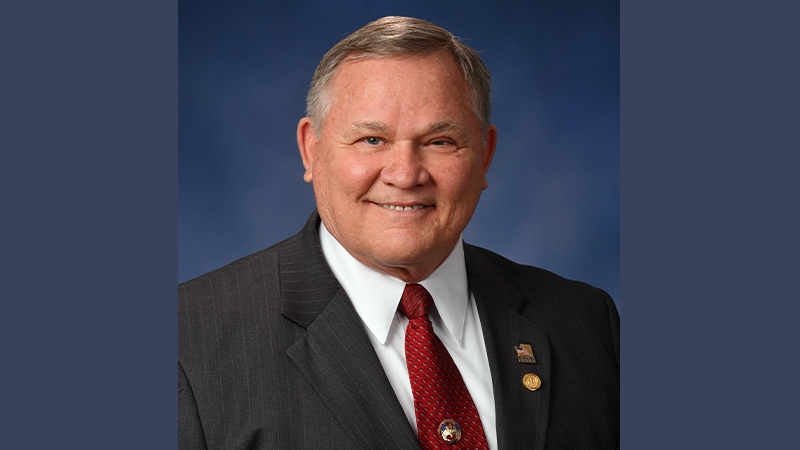 “This will be the first new development in downtown Fowlerville in several years,” said Bezotte, of Marion Township. “I am eager to see the finished product.”

The Ville Project will include the construction of a new two-story building in downtown Fowlerville. When completed, the mixed-use building will contain eight residential apartments and commercial space on the first floor. The project is expected to generate a total capital investment of $3.7 million, supported by a $1.45 million Michigan Community Revitalization Program performance-based loan. The village of Fowlerville is supporting the project through a 10-year Commercial Rehabilitation Act exemption valued at $451,196.

“This project will bring much-needed housing opportunities and vitality to downtown Fowlerville,” Bezotte said. “I hope this serves as a catalyst for future revitalization projects in the community.”