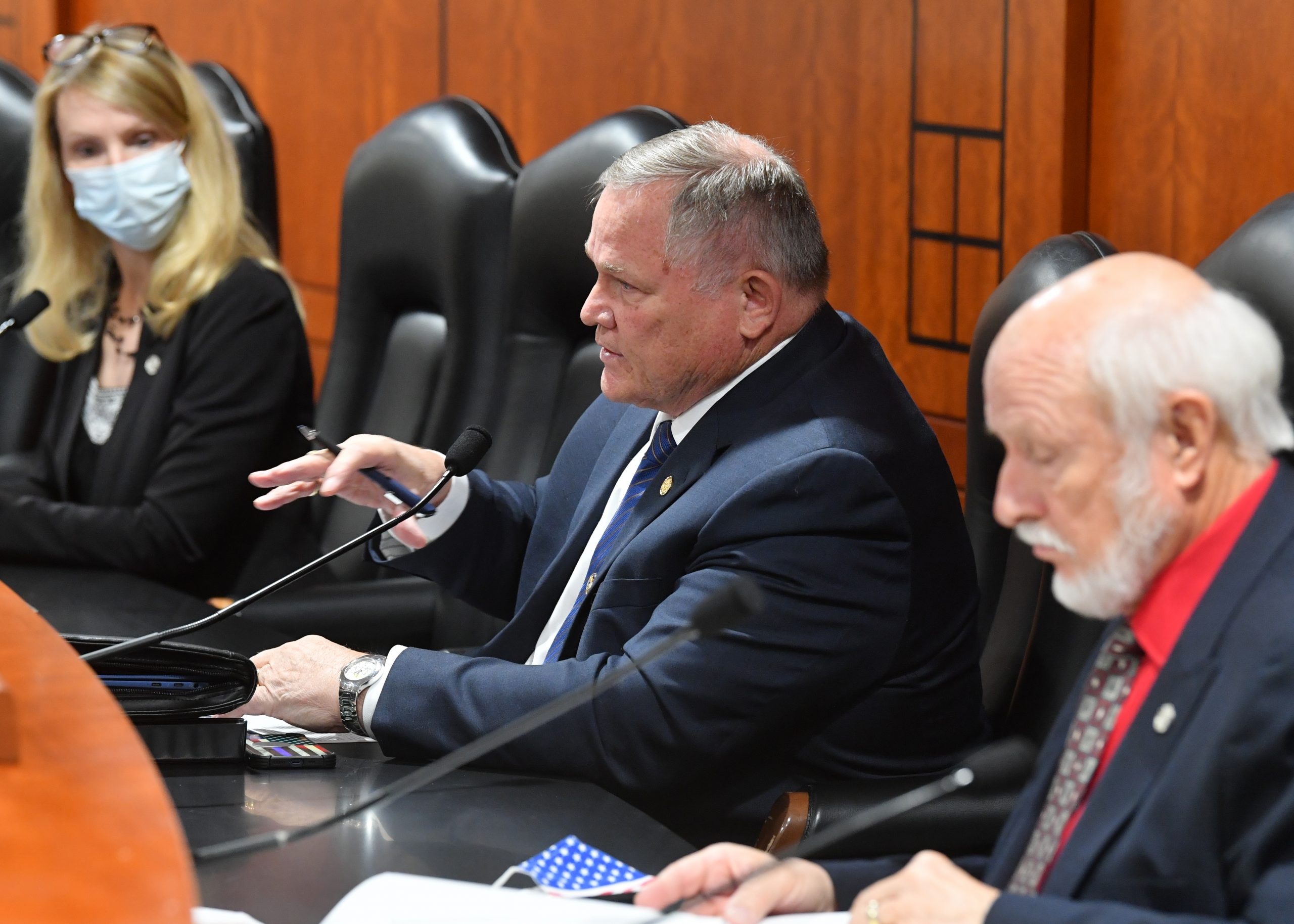 Rep. Bezotte: Gov. Whitmer still has a lot of work to do despite State of the State address
RELEASE|January 27, 2022
Contact: Bob Bezotte

State Rep. Bob Bezotte expressed both hope and hesitation with the governor’s address during her annual State of the State.

“The governor’s administration has been at the helm of many policy directives that have negatively affected Michiganders throughout the past year,” said Bezotte, of Marion Township.

Bezotte said Gov. Whitmer risked the lives of many of our most vulnerable population by putting COVID-19 positive patients back into nursing homes. The number of nursing home deaths was not fully disclosed by the governor’s administration, by a staggering 42 percent, according to a report by the State Auditor General.

Bezotte was notably encouraged, however, to see the governor advocate for repealing the pension tax.

“The governor’s words here are a step in the right direction. I have worked on this issue since joining the Legislature. My colleagues proposed this plan a full year ago, along with other versions in prior years.

Now, retired Michiganders could spend their hard-earned retirement right here in our state, he said.

The Legislatures’ health care reform ideas are now being taken up by the governor as well.

He offered his support earlier this year for a bipartisan health care package approved by the House. The plan intends to improve the quality and affordability of health care in Michigan, making it easier for people to access the services they need. The changes include an insulin co-pay cap, prescription price transparency, the right to shop for prescriptions from out-of-network providers, accessibility to oral chemotherapy treatments, expansion of telehealth services, and restricting drug companies from giving physicians lavish gifts.

Last month, it was announced that Michigan drivers will receive $400 refund per insured vehicle thanks to auto-insurance reforms he helped approve. The refunds for insured drivers are coming from the Michigan Catastrophic Claims Association (MCCA). The new law requires an audit of the MCCA every three years. If the audit determines the assets of the MCCA exceed 120% of its liabilities and a refund wouldn’t threaten its ability to pay personal injury protection (PIP) reimbursement, the state must require the MCCA to issue a refund.

“Obviously, the Legislature is doing something right,” said Bezotte. “I’m encouraged the governor is working with us, not against us, on certain matters.”