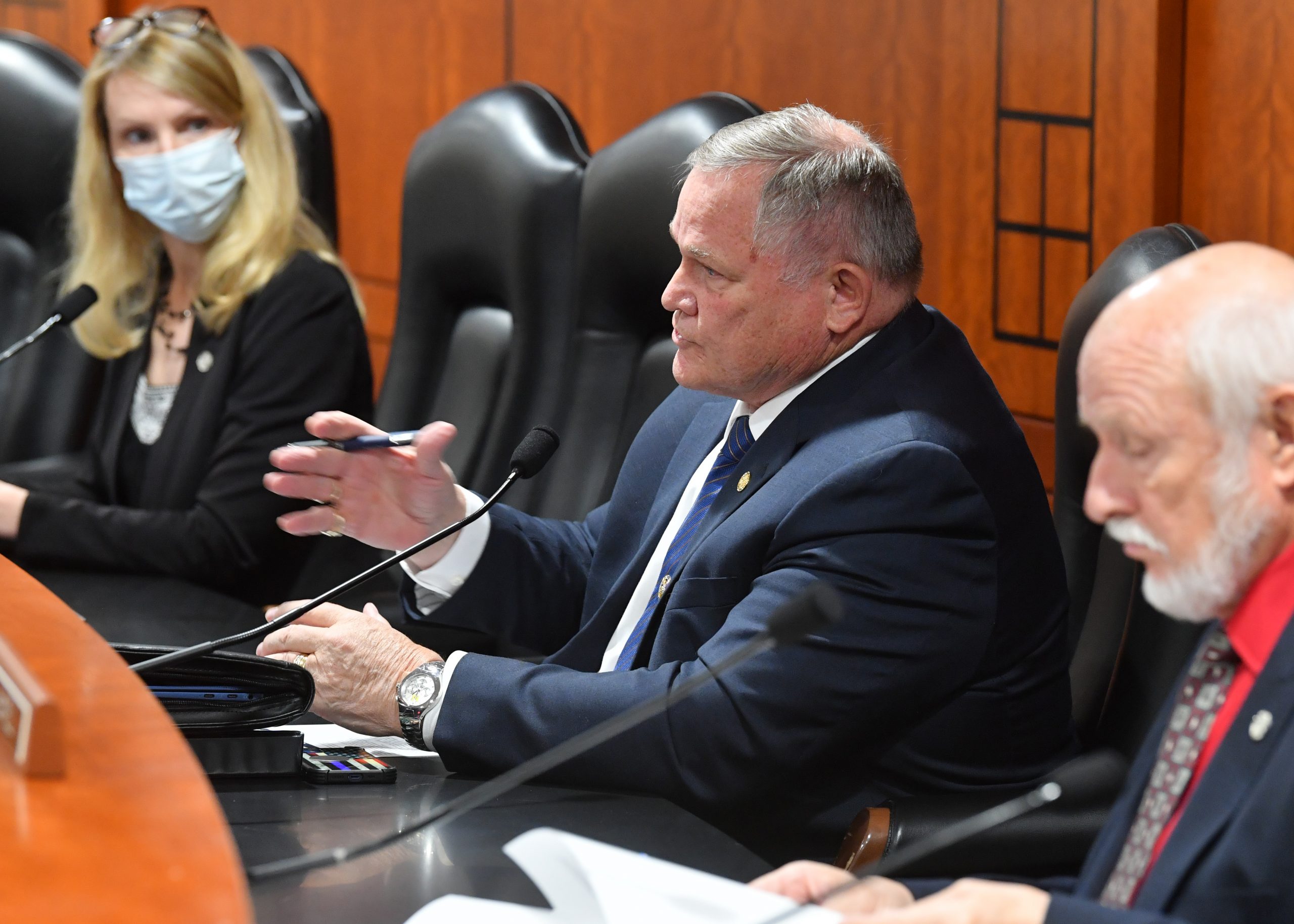 In a letter sent by Bezotte and more than 30 other state legislators, concerns were raised about the NSBA comparing concerned parents to “domestic terrorists” in a letter to the Biden administration.

“Out of respect for Michigan parents and students, the Michigan Association of School Boards should immediately withdraw its membership from the NSBA,” Bezotte said. “Parents know what is best for their children, and they have every right to advocate on their behalf. That most certainly does not make them domestic terrorists. The rhetoric the NSBA is pushing is unacceptable and simply cannot be tolerated.”

The letter Bezotte signed reads, in part: “While the NSBA has recently scrambled to apologize for its offensive letter to the Department of Justice (DOJ), new developments reveal NSBA officials coordinated with White House and DOJ officials for weeks to iron out the details of the letter before it was officially published. Knowing this backstory, their apology was clearly insincere. Contrary to their talking points, this letter does represent the views and the will of the NSBA. …

“Parents deserve better than this from their local schools. The NSBA’s view of them as ‘domestic terrorists’ is offensive to millions of Michigan families who are properly invested in their children’s lives.”

The full letter sent to the Michigan Association of School Boards is available here.