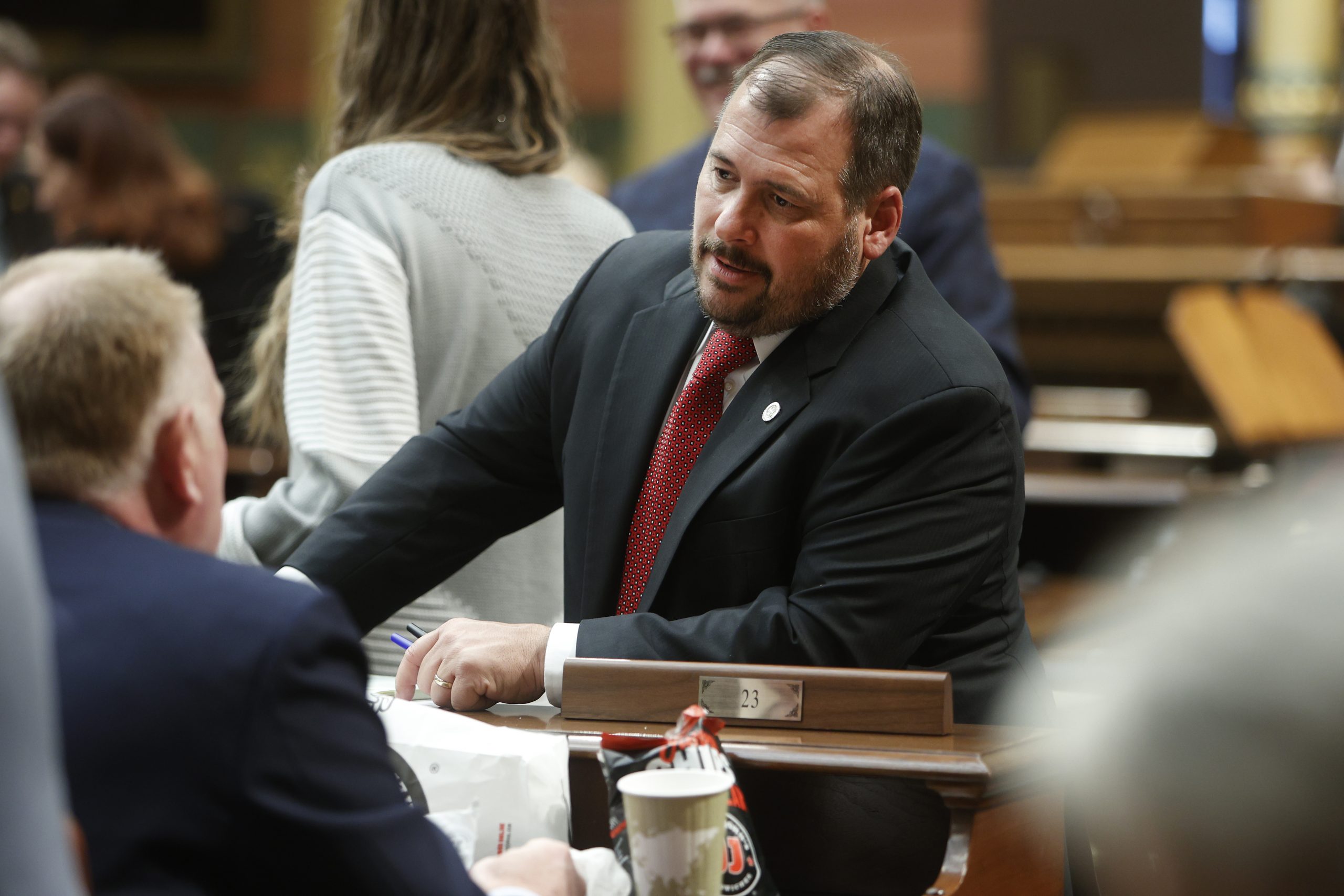 “Each time I voted for bipartisan tax relief, the governor played keep-away from Michigan families. Now she’s trying to fake people out again — she’s trying to make them forget she blocked tax relief with her vetoes. The governor’s high-stakes game of keep-away has to stop, so we can actually get relief to the people who need help.”

Beson and his legislative colleagues earlier this year approved two different plans for income tax relief, with increased savings for seniors and families, as well as a plan to pause the state’s gas tax of 27 cents per gallon for six months. Whitmer vetoed all three, despite the bipartisan support they received in the Legislature.

State Rep. Timmy Beson, of Bay City, has been named to the House Appropriations Committee for the 2023-24 legislative term. The House Appropriations Committee is responsible for deliberating on the annual budget and any supplemental budget measures. Frequently, the committee also considers legislation that is key to state budget implementation changes or public policy with […]

State Rep. Timmy Beson, R-Bangor Township, at left in back, drops off toys on Wednesday, Dec. 14. The toys will be given to children through the Toys for Tots program.

State Rep. Timmy Beson, of Bay City, has announced an upcoming office hours event on Monday, Jan. 23 for people across Bay City and surrounding areas to meet with their representative, ask questions and share concerns.   The office hours meeting is open to the public and will take place from 10-11 a.m. at Bangor […]