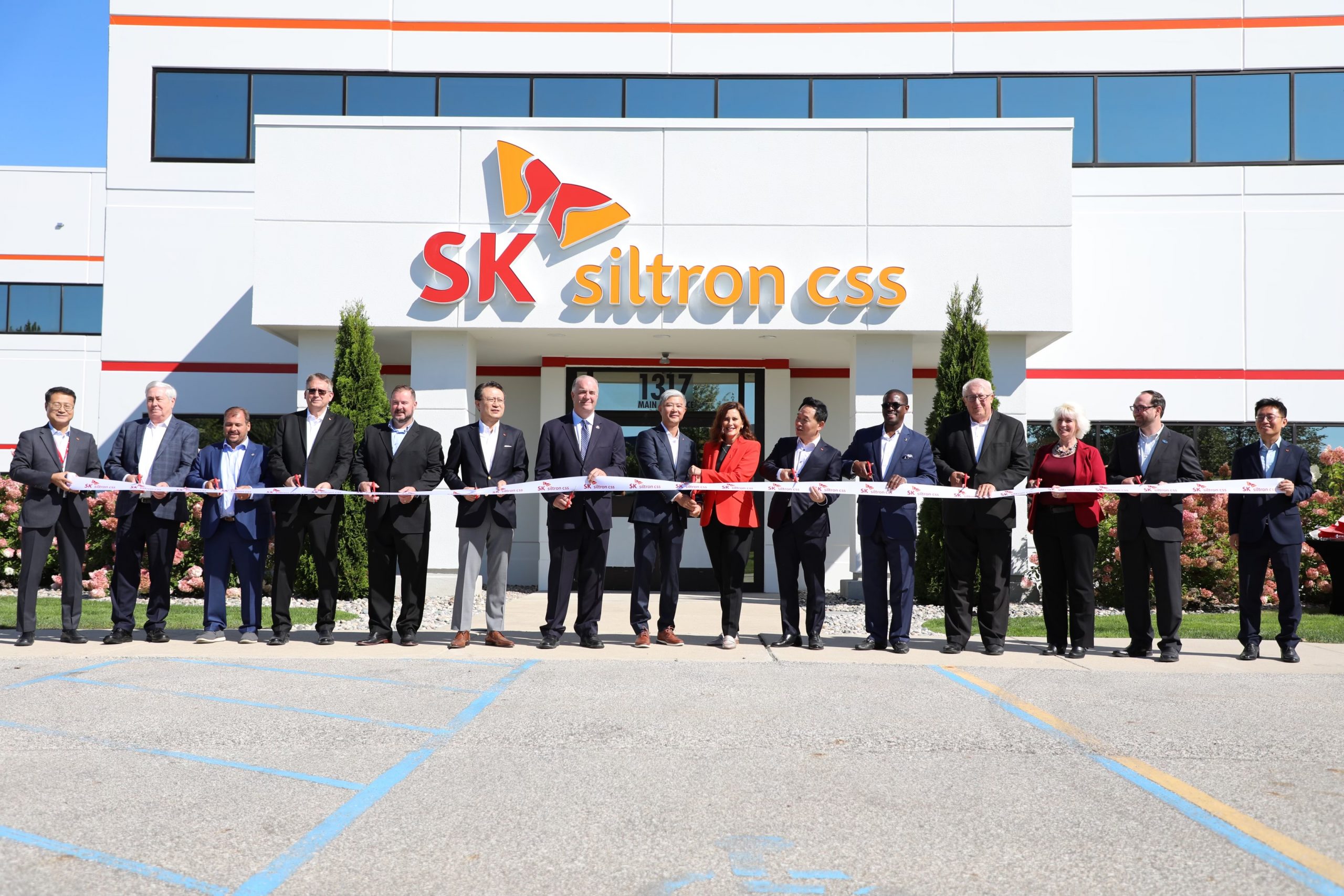 State Rep. Timmy Beson, R-Bangor Township, third from left, participates in a ribbon cutting to celebrate the opening of a semiconductor facility in Bay County. The new SK Siltron CSS plant in Monitor Township is expected to create as many as 150 local jobs.

Beson, R-Bangor Township, helped cut the ribbon at the new Monitor Township plant opened by SK Siltron CSS, which produces semiconductor wafers. The project — a $300 million investment — is expected to create as many as 150 local jobs.

Beson welcomed Gov. Gretchen Whitmer and other government and business leaders to Bay County for the event.

SK Siltron also operates a nearby facility in Auburn.

State Rep. Timmy Beson, of Bay City, has been named to the House Appropriations Committee for the 2023-24 legislative term. The House Appropriations Committee is responsible for deliberating on the annual budget and any supplemental budget measures. Frequently, the committee also considers legislation that is key to state budget implementation changes or public policy with […]

State Rep. Timmy Beson, R-Bangor Township, at left in back, drops off toys on Wednesday, Dec. 14. The toys will be given to children through the Toys for Tots program.

State Rep. Timmy Beson, of Bay City, has announced an upcoming office hours event on Monday, Jan. 23 for people across Bay City and surrounding areas to meet with their representative, ask questions and share concerns.   The office hours meeting is open to the public and will take place from 10-11 a.m. at Bangor […]