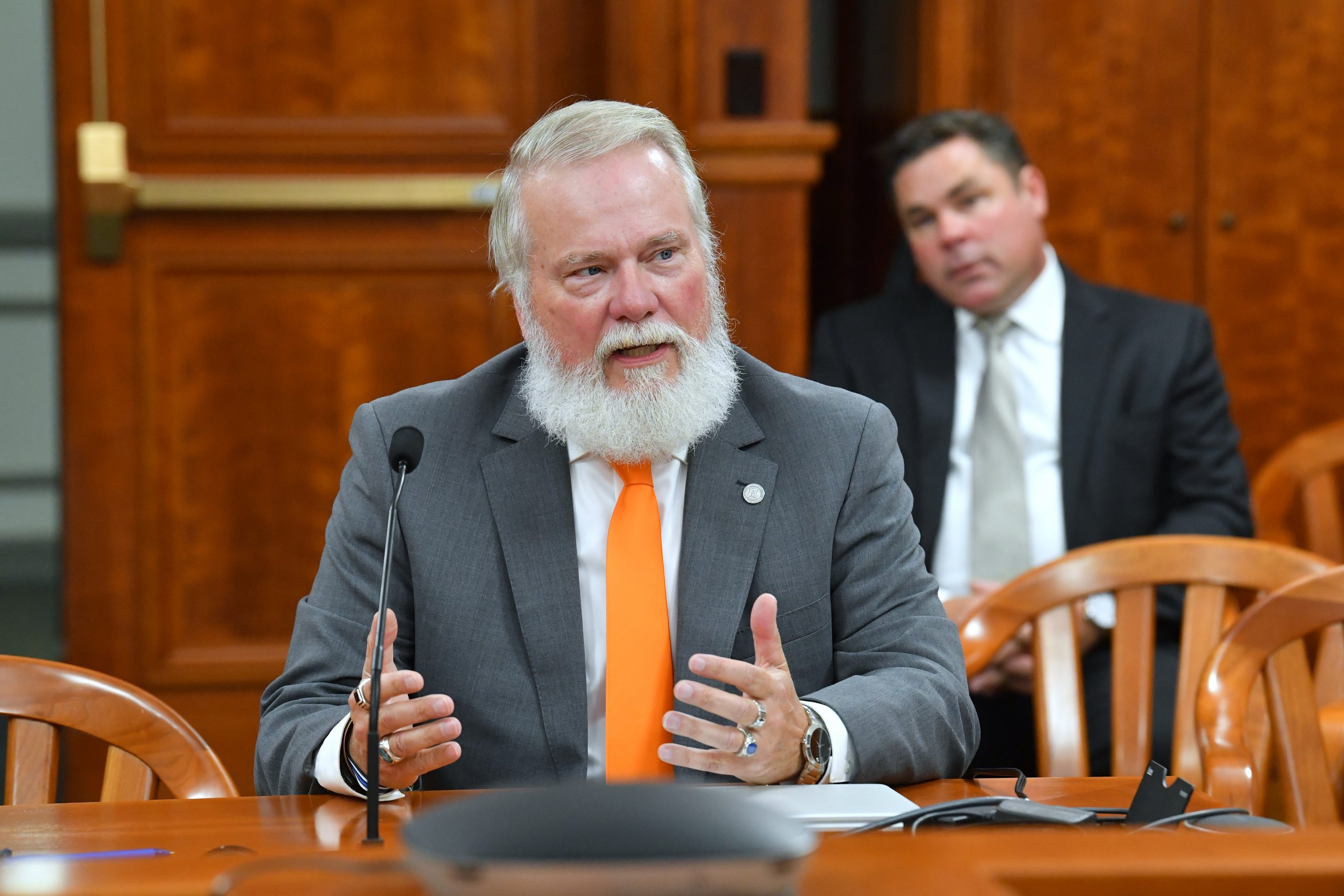 House Bill 6070, now Public Act 207 of 2022, will let more employers provide paid time off for workers following the adoption of a child. Under the plan, qualified employers who have existing parental leave policies can claim a tax credit for offering up to 12 weeks of paid leave to employees who have adopted a child. The credit would be equal to half of the amount of wages paid during the tax year to each qualifying employee during any period in which the employee was on adoption leave.

“This is a gamechanger for working families and prospective parents,” said O’Malley, of Lake Ann. “I have spoken with many people who underscore how difficult it is in today’s environment to tend to their family and operate professionally. They’re juggling both and our rules have been extremely rigid instead of practical and understanding.

“Lack of paid time off is a massive barrier for those who are considering adoption and Michigan has needed to do more to encourage adoption with the number of children the state has in its system. The signing of this plan and others is a tremendous step to improving how adoption and foster care work in our state.”

O’Malley has been a driving force for reform following a report last year on Michigan’s child welfare system that was developed by the bipartisan Michigan House Adoption and Foster Care Task Force. There are typically more than 10,000 children in foster care in the state, approximately 3,000 of whom become legally available for adoption each year.

With these large populations in mind, O’Malley and the task force targeted several major areas for improvement and proposed specific recommendations that were included in his signed plan and others. The new laws improve service within the child care system, ensure additional transparency and communication for foster care providers and eliminate costly gaps and errors that have hampered effectiveness.

O’Malley’s legislation received overwhelming bipartisan support in the House and Senate before going to the governor.

Rep. O’Malley talks about final House passage this week of his HB 6070, which would allow Michigan employers to voluntarily offer employees adopting a child to claim a credit on state taxes. Rep. O’Malley was a member of the Michigan House Adoption and Foster Care Task Force, which in 2021 issued a number of recommendations […]

Rep. O’Malley: Transparency, communication for parents regarding their child is crucial

State Rep. Jack O’Malley, of Lake Ann, today issued the following statement after voting to advance House Bill 5880, which requires licensed medical professionals to gain consent from parents before providing non-emergency medical care to their child, and voting to approve House Resolution 349, which condemns training videos from the Michigan Department of Education that encourages teachers to withhold information from a parent regarding their child:

Rep. O’Malley says that he is concerned that children’s advocacy centers in northern Michigan will see cuts in funding due to changes at the federal level, adding the drop will also impact other victim service programs across the state.