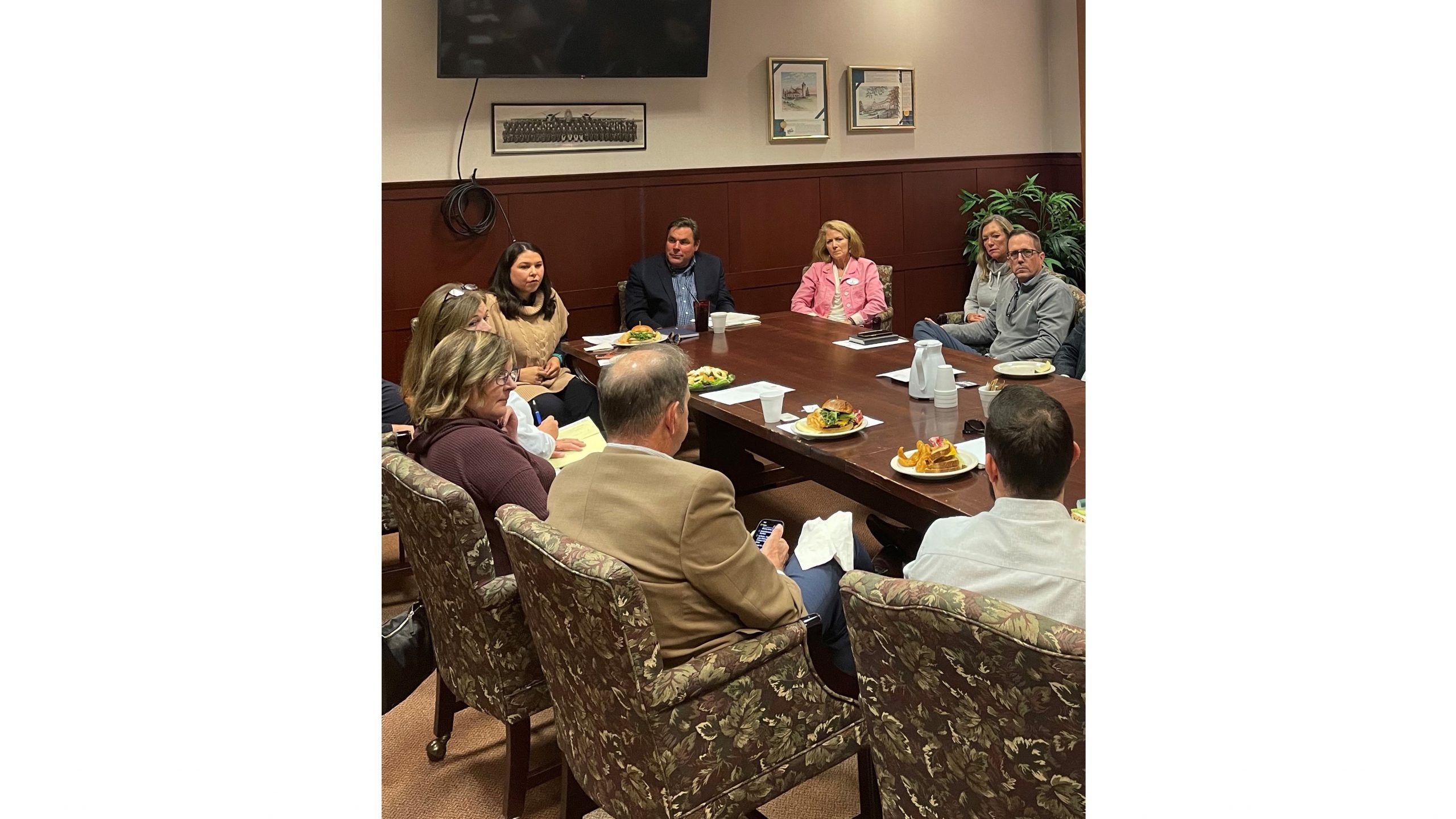 “While we were able to avert long-term schedule changes that would have resulted in a loss of significant air service to our region, this issue will likely come up again and again,” Damoose said. “To help ensure vibrant travel options, we convened meetings at two essential airports in our region with Delta and SkyWest, local government officials, business leaders, and airport executives. Bringing people with different perspectives together from across our region is critical to opening a dialogue and protecting our transportation in the years to come.”

SkyWest contracts under Delta to service the airports, and it had previously announced a transition to tag flights — trips with multiple stops to pick up additional passengers. Damoose then wrote a letter opposing the change to U.S. Transportation Secretary Pete Buttigieg and met with Delta officials to share local concerns with the plan.

“Thank you to everyone who traveled here to participate, and thank you to Delta and SkyWest for listening to our community,” Damoose said.

Building on his efforts to secure critical infrastructure, state Rep. John Damoose on Tuesday testified before the House Committee on Transportation in support of his plan to protect Michigan airports by clarifying a state law that restricts weapon possession in airport sterile areas.